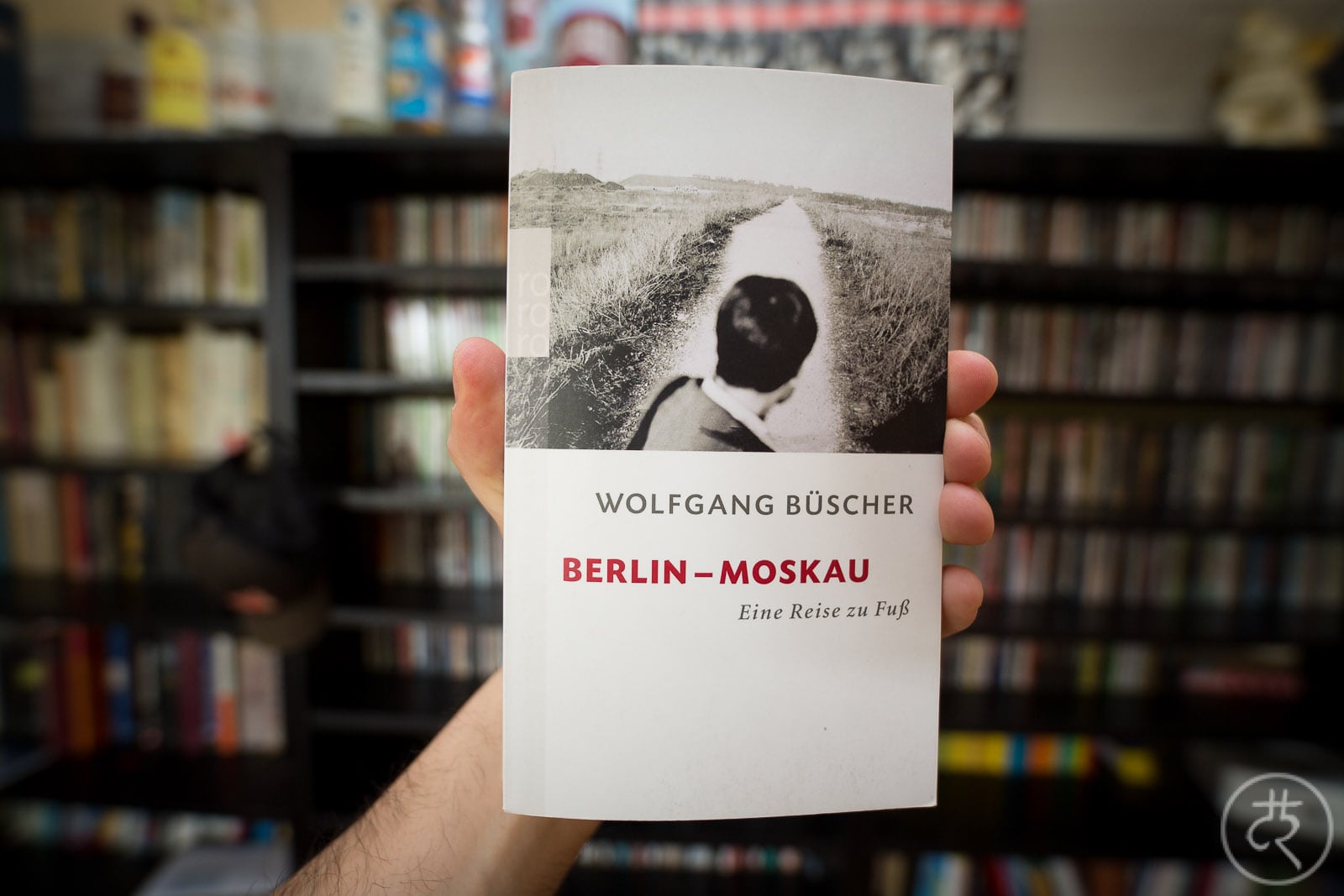 the weight of the soul

The story: Wolfgang Büscher is a German journalist who has a thing for walking. So naturally in 2001 he decides to venture into Eastern Europe on foot. He starts in Berlin and walks through Poland, Belarus, and Russia, all the way to Moscow. Not 100% of this is done on foot, as he apparently does some hitchhiking on the way.

The book is quite interesting. Büscher focuses more on talking with people from all kinds of backgrounds than he does on the walking aspect of his journey. But there is some adventure here and there, like that time when he gets into a fight with a nightly burglar, or when he visits the site of the nuclear disaster at Chernobyl.

The storytelling is a bit of a mixed bag. Sometimes it feels like a long form journalistic essay, while at other times it seems to be more like an ornate novel. Either way Büscher knows how to walk, and he knows how to write. The story hardly ever gets boring.

That being said, I found this book to be surprisingly dark. It seemed like there was an underlying theme of Büscher constantly meeting with melancholy and tragedy. Sometimes (only sometimes) his writing even reminded me a bit of that of Werner Herzog. Of course this book was a lot better than that, but I still would have liked it to be a bit lighter.

Was Büscher looking for some sort of permanently depressed “Russian soul”?

Büscher’s feat of walking from Berlin to Moscow is great, and so is his writing style. His storytelling is nice, as are his observations and insight.

If you’re into walking or into Eastern Europe, this book might be right for you.

Also read: Patrick Leigh Fermor, for some stories that don’t feel as heavy.