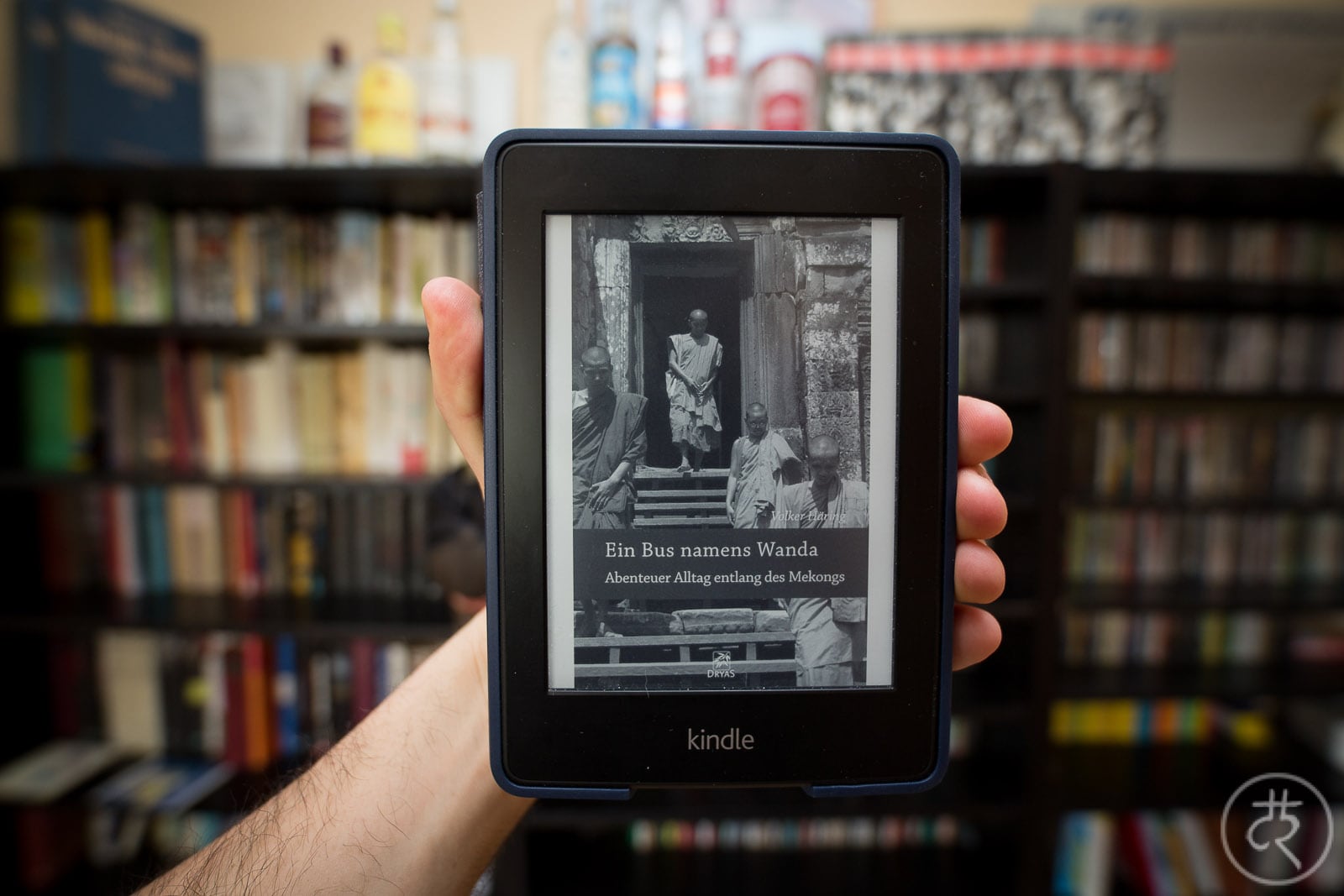 The story: in the early 2000s, German businessman Volker Häring offers bicycle tours in China, mostly to foreigners. Häring himself is an “old China hand”, a person who’s been staying in the People’s Republic for a few decades.

This book is a collection of his travel notes from the area around the Mekong River. It is made up of several bike trips, taking him through Southwest China and Southeast Asia. Most of the stories take part in China, which is good because the quality of the writing drops as soon as Häring crosses the border into a different language environment.

The book is okay. There is an abundance of long words and convoluted sentences, and it often feels more like a guidebook rather than a travel story.

But as Häring cycles and hitchhikes his way around Southwest China, he talks to a lot of people. and he seems rather earnest about trying to learn what their daily lives look like. He also tosses in a few bits of historical and cultural background here and there.

One thing that struck me as odd was Häring’s propensity for annoyance. He spends a considerable amount of time about how he feels annoyed with all kinds of things: with the road, with hygiene, with food, with the weather, with people. I guess everyone who has traveled can somewhat relate, but does it have to be such a big deal?

There’s another problem, though: there seems to be an underlying note of elitism to it all. This is a common problem in both literature about travel (“sophisticated traveler” vs. “mindless tourist”) and in literature about China (“cultural expert” vs. “ignorant foreigner”). You will find some of both in here, making parts of the book a bit tiring to read.

Häring’s feat of cycling through the Chinese Southwest is okayish. His storytelling isn’t bad, but his writing style is a bit clumsy. His insights and observations are good.

If you’re into Southwest China, you might want to read this. For fans of Graham Earnshaw‘s Great Walk of China.