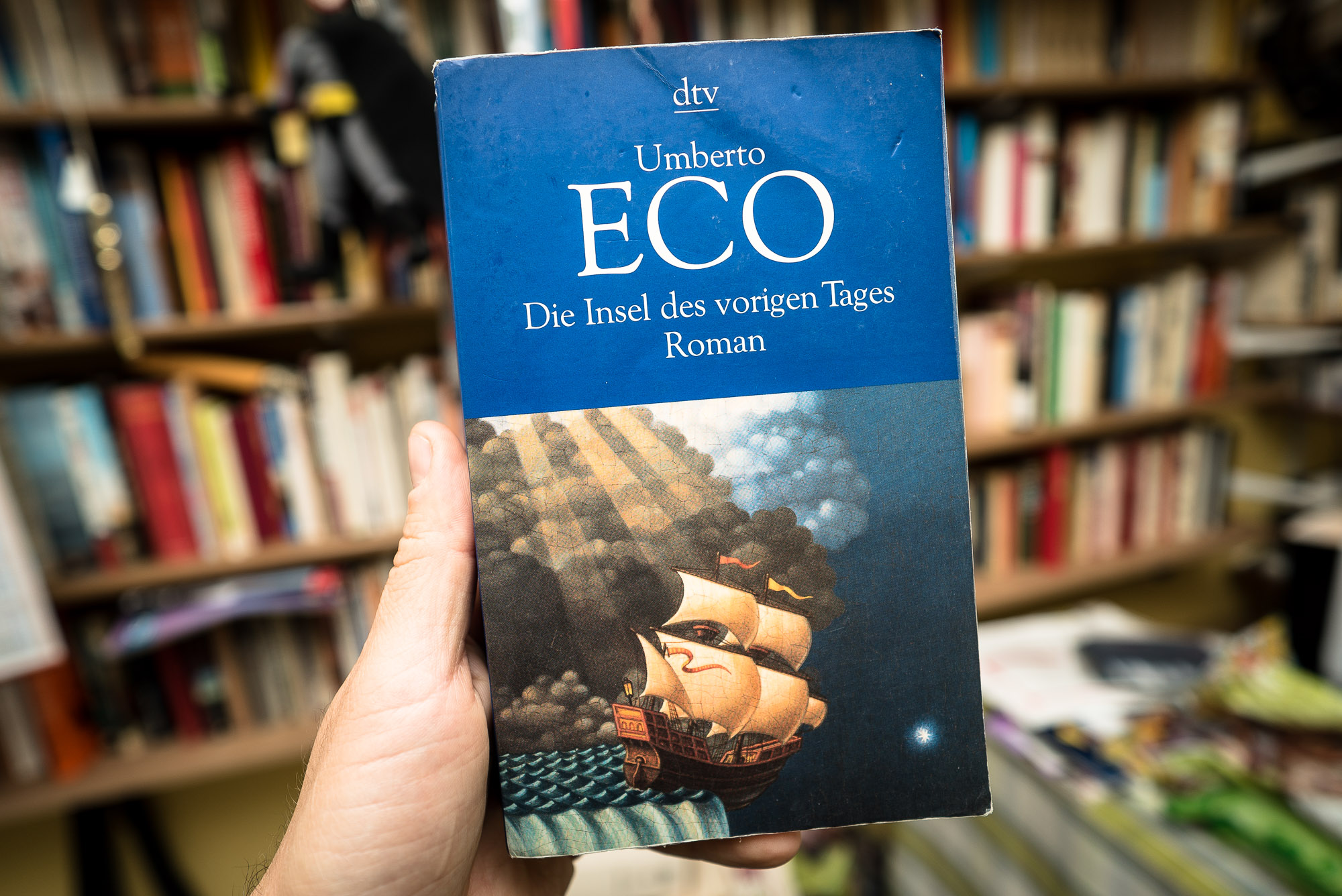 When hate turns to love

The story: UE is an academic and a writer of fiction. He is most recognized for writing The Name Of The Rose, and he never wrote any travelogues, at least none that I’m aware of. This book, however, albeit being a work of fiction, is about a journey, and it is one of my favorite novels ever. Which is why I would like to talk about it here, on a blog about travel literature (which it isn’t).

Back in 2011, when I was writing The Longest Way, I took a two-week vacation to Rhodes Island (the Greek one). I walked all the way from the airport to the hotel. It took me until nightfall, and I got a sunburn on my head and a blister on my foot. Then I sat down with two books. One of them was shitty but entertaining. The other one was this one. I hated it at first.

The story is set in the Early Modern Period. It’s about a guy who finds himself on a ship in the ocean, and everything seems very mysterious at first. Why is he on the ship? Why are there a bunch of clocks on the ship with him? Where is the crew? Are supernatural things happening?

I hated the hell out of it.

It took me a while to figure out that UE was doing something awesome right before my eyes: he was creating a person from the 17th century with the mindset, the perspective, and the reasoning of a person from the 17th century. And this was precisely why it all seemed so confusing – we were seeing the world from that person’s perspective. We weren’t “smart” 21st century people anymore, we were in a world where the supernatural was a reasonable explanation for things that we failed to understand.

Did the globe have an end? What would happen to us if we sailed towards it? How did time work when you sailed all around the planet?

I started liking the book.

I checked out a couple of other reviews online, and they are torn. Some say UE did a decent job with this book, others hate it. I think many of the reviewers have probably never read the whole text from start to finish. Otherwise they would love it like I do.

Now I will not tell you why I love this book so much, because I don’t want to give away the plot (of which there isn’t that much to begin with). Or maybe I could try?

Okay, here it is: I don’t know about you, but I hate when books or movies or other works of art leave me with a feeling of “meh”. Like the Transformers franchise, music by U2, or a Dan Brown novel, where it’s all plot-plot-plot but I actually don’t care if anyone lives or dies. It’s meaningless, and it bores me. Boom! goes the exploding cathedral with all those people inside. Yet I’m yawning.

What UE does in this book is he takes his time to help us get to know his protagonist, the 17th century guy. This is a bit difficult, because his thinking differs so much from ours. But we eventually start to like him (at least I did), and in the end he has become a person who has almost really lived. Isn’t that beautiful? 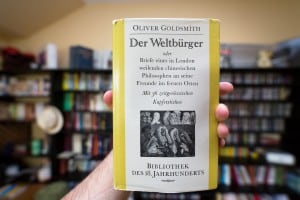 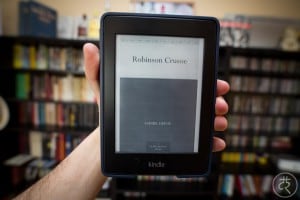 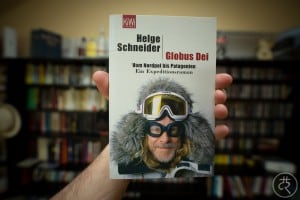 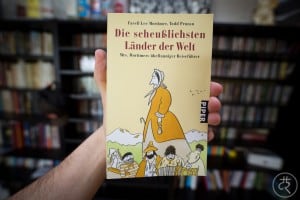