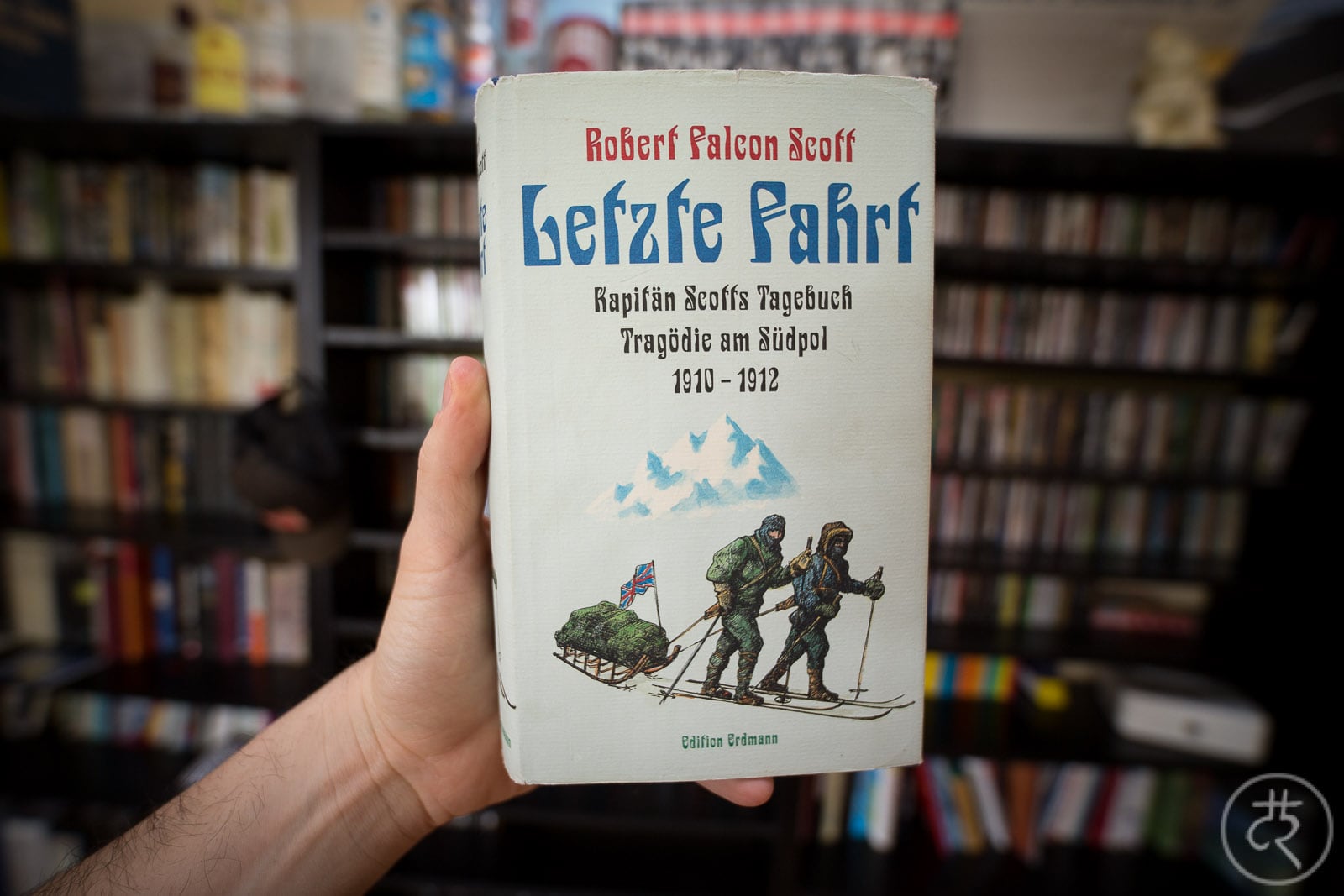 The story: at the beginning of the 1900s, British Royal Navy officer Robert Falcon Scott sets out to explore the last uncharted region on Earth – the South Pole. He gets a ship and a crew, a photographer, some ponies, and a bunch of technical equipment, and he sets out to build a base on the shores of Antarctica. Then he goes on his trek to the Pole itself, taking a core team with him. They never return.

death in the cold

Robert Falcon Scott (and other explorers) had made attempts to reach the South Pole before, but each one had failed. So this one was going to be it. The problem was that upon Scott’s arrival in the Antarctic, he found out that a certain Norwegian explorer called Roald Amundsen had also secretly started his own expedition to the Pole that same year.

Naturally, both men and their teams started to race each other. And while Amundsen became the first man to reach the South Pole, making it back to tell his story, Scott got in second, and he died on the way back, his body staying forever in the cold.

What I’m reading here is an edited version of Scott’s journal, which members of his base team were able to retrieve when they found his body in the ice. And a breathtaking read it is.

Sure, there are some boring parts about equipment and planning, but Scott has quite a poetic soul, and it resounds in many of his words. He doesn’t know that he is walking towards his own demise, but we do, and it is tough to read. His joy, his fears, his hope, his heartbreak when he arrives at the pole, realizing that he has lost the race, and then the bitter way back…

This was one of the most intense books I have ever read. I would lay awake at night, my heart pounding heavily, wishing that Scott could just give it all up and turn back. Just write some shit about penguins, I would be thinking, to hell with the stupid Pole!

Also, I would hate Amundsen.

This edition includes letters written by Scott to his wife and his son. At the time of writing he is curled up in his tent, trying to wait out a snow storm, and he knows that he is not going to make it. He writes to his wife:

You know I have loved you; you know my thoughts must have constantly dwelt on you … quite the worst aspect of this situation is the thought that I shall not see you again – the inevitable must be faced.

With one of his last pen strokes, he writes that the letter please be delivered to her, his wife.

Then he crosses out the word “wife” and changes it to “widow.”

Scott’s feat of trekking to the South Pole is awesome. His storytelling is great (considering that this is an edited journal). His writing style is a mixed bag: while his words often seem a bit dry, they are very powerful when he is talking about the physical aspects of the expedition. His observations are acute and detailed.

If you’re into exploration literature, or if you just want to read a gripping book in general, by all means give this one a try.

Also read: Herbert Ponting, for some stunning photography from the expedition.