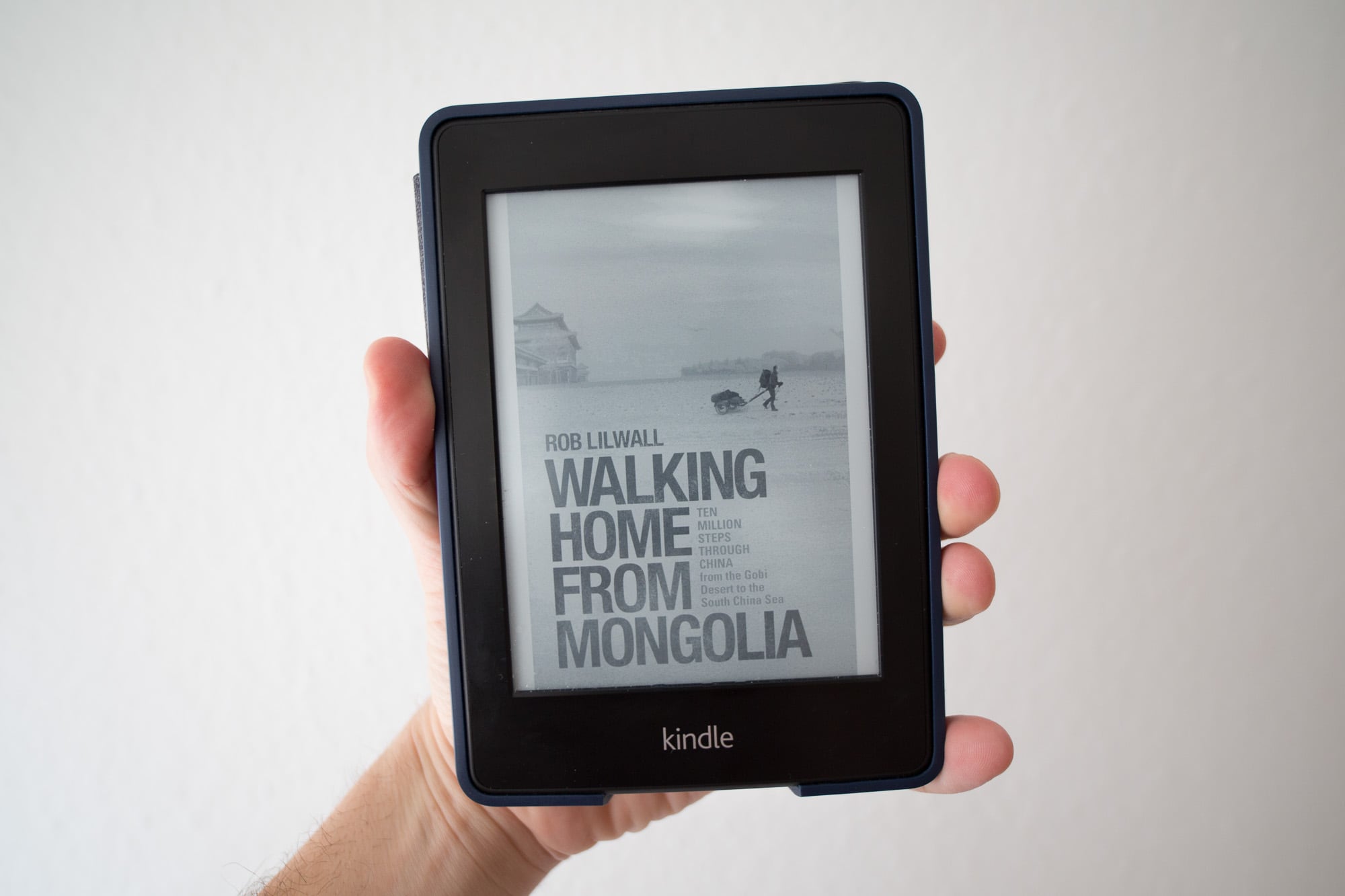 no craft of omission

The story: in 2011, British adventurer Rob Lilwall has just finished a bike ride from Siberia to the UK. This time, he decides to take a buddy along (Irish adventurer Leon McCarron) and walk from Mongolia to Hongkong, which is his new home.

The two manage to secure some sponsors and a deal for a TV show, they get a trailer and some filming equipment, and they eventually set out to cross the Mongolian grasslands in November.

During the next few months of walking through China, they run into troubles with the local authorities, Lilwall has some issues with his foot, they get sick of each other and split up for a while, they find out the footage they filmed has some quality issues so they have to go back and film again, and they struggle with being away from their loved ones.

Also, Lilwall dives a little bit into his Christian faith.

A hard book to judge

Sometimes it can be hard for me to do justice to a certain piece of travel literature, especially when the experience is so similar to my own. There is always the danger of projecting my own ideas onto it.

That being said, I am trying to stay aware of this problem. Countries like China are too large and too complex to be adequately encapsulated in the space of a single book. Everyone sees little pieces of China and everyone is entitled to their own experiences.

There are a few things that are nice about this book. For one thing, it reads like a rather honest account of the journey, especially when Lilwall tells us about some of the mishaps and the self-doubts that come along with his expedition. Not every writer does that.

Also, he makes an effort by learning a bit of Chinese and dutifully describing the things he sees. He might not have the most interesting insights, but that’s okay.

Why does Rob Lilwall talk so much?

Unfortunately there are a few things that are wrong with this book, too. The writing style, which is a bit dry at times, comes to mind.

But the main problem is that Lilwall seems to have never heard of the concept of “omission”: as a writer, it’s always good to leave something for the readers to figure out by themselves. Lilwall doesn’t do this.

He tends to overly self-reflect. For instance, when he and his walking partner get into an argument, he could just tell us about what was said and leave us to draw our conclusions. I would have liked that. Lilwall explains the whole thing, hoewever, and sometimes he ends up sounding like a couple therapist.

It’s a bit similar when he talks about other subjects, like his faith, for example. This gets pretty tiring. Or rather: it gets boring.

Lilwall’s feat of walking through China is great. His storytelling is okay, his writing style is a bit dry, and there isn’t much in terms of interesting observations or insights in this book.

If you’re very interested in reading about hiking, you could give this one a chance.

Also read: Philippe Valéry, for a walking journey that is told in a better way.