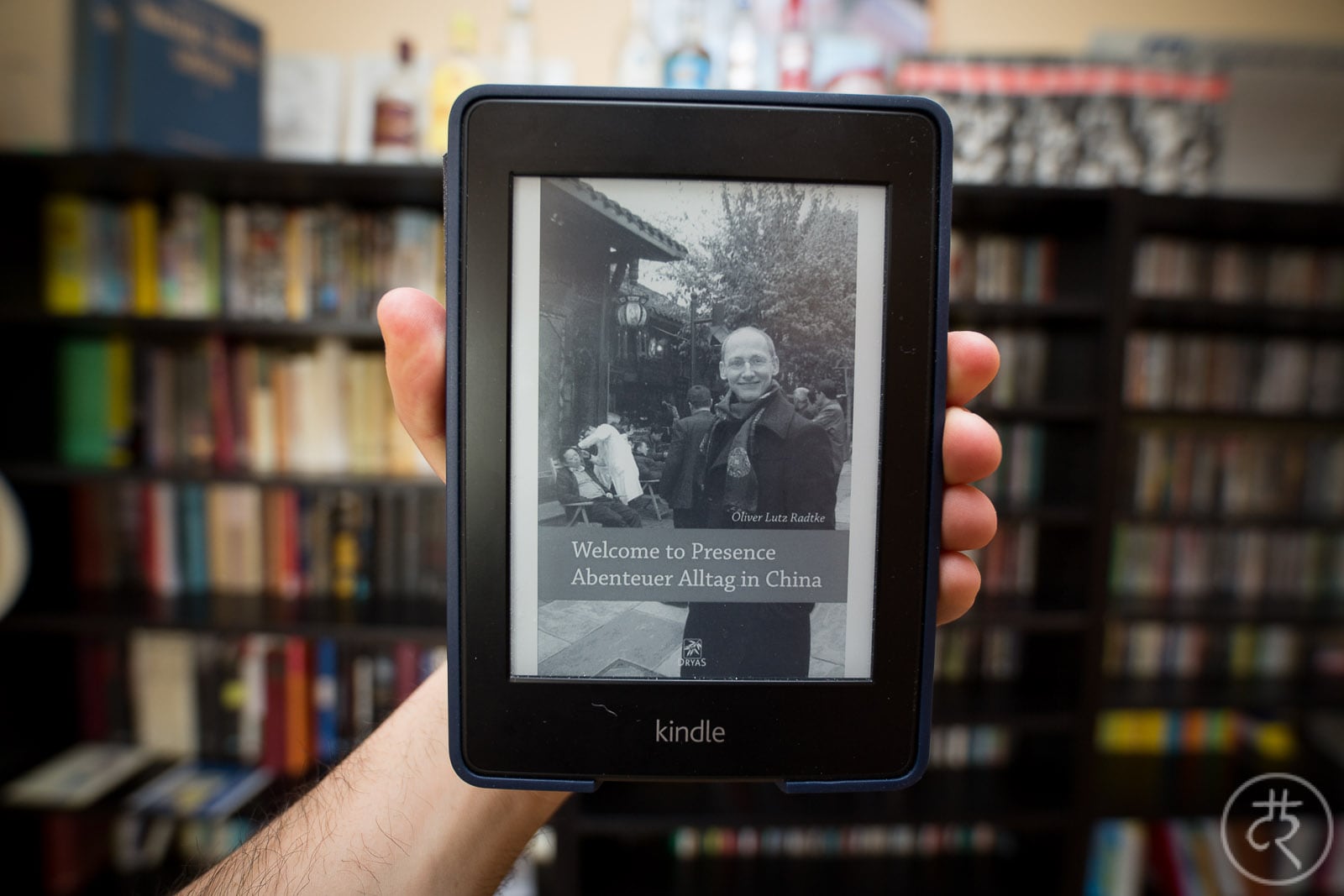 The story: in the early 2010s, German sinologist Oliver Lutz Radtke has been in and out of China for almost a decade. During this time, he’s had some intercultural experiences, and now he’s here to tell us about them: Radtke in an airplane seat surrounded by Chinese travelers, Radtke in language class, Radtke in a hospital in Beijing.

The first thing that struck me about this book was its title: what did “Welcome To Presence” even mean? After reading through the initial pages, I learned that it was an example of “Chinglish”, the faulty use of English by Chinese speakers. I guess this can be funny sometimes.

The problem is that Radtke’s obsession with this forgivable flaw goes deep. So deep in fact that he has apparently published other books in which he collects nothing but the most absurd examples of “Chinglish”. Oh well.

After this discovery, it doesn’t seem surprising that the book is of rather mixed quality. While some of Radtke’s insights on China are actually worth reading, his writing voice is a bit of a problem. Like in those instances when he puts the English names of Chinese people in quotation marks.

Let me explain: if a woman’s real name is, for example, Wang Tingting (王婷婷), but she chooses to introduce herself with her English name Laura, then why not just call her that? Why add quotation marks around “Laura” and make her sound like you can’t take her seriously? Is this still well-meaning humor or just plain condescension?

Radtke sometimes left me with the impression that European culture was supposed to be the accepted standard, while Chinese culture was merely a sort of deviation. I don’t think he necessarily meant it that way, so it’s all the more regrettable.

Radtke’s feat of living in China isn’t much. His storytelling is okay, while his writing style is just okayish. Read past the “humorous” parts, and some of his observations and insights are actually valuable.

If you’re into modern China, and you’ve already read everything else, then I guess you could give this one a try.

Also read: John Pomfret, for a deep dive into China that doesn’t just giggle at Chinglish.