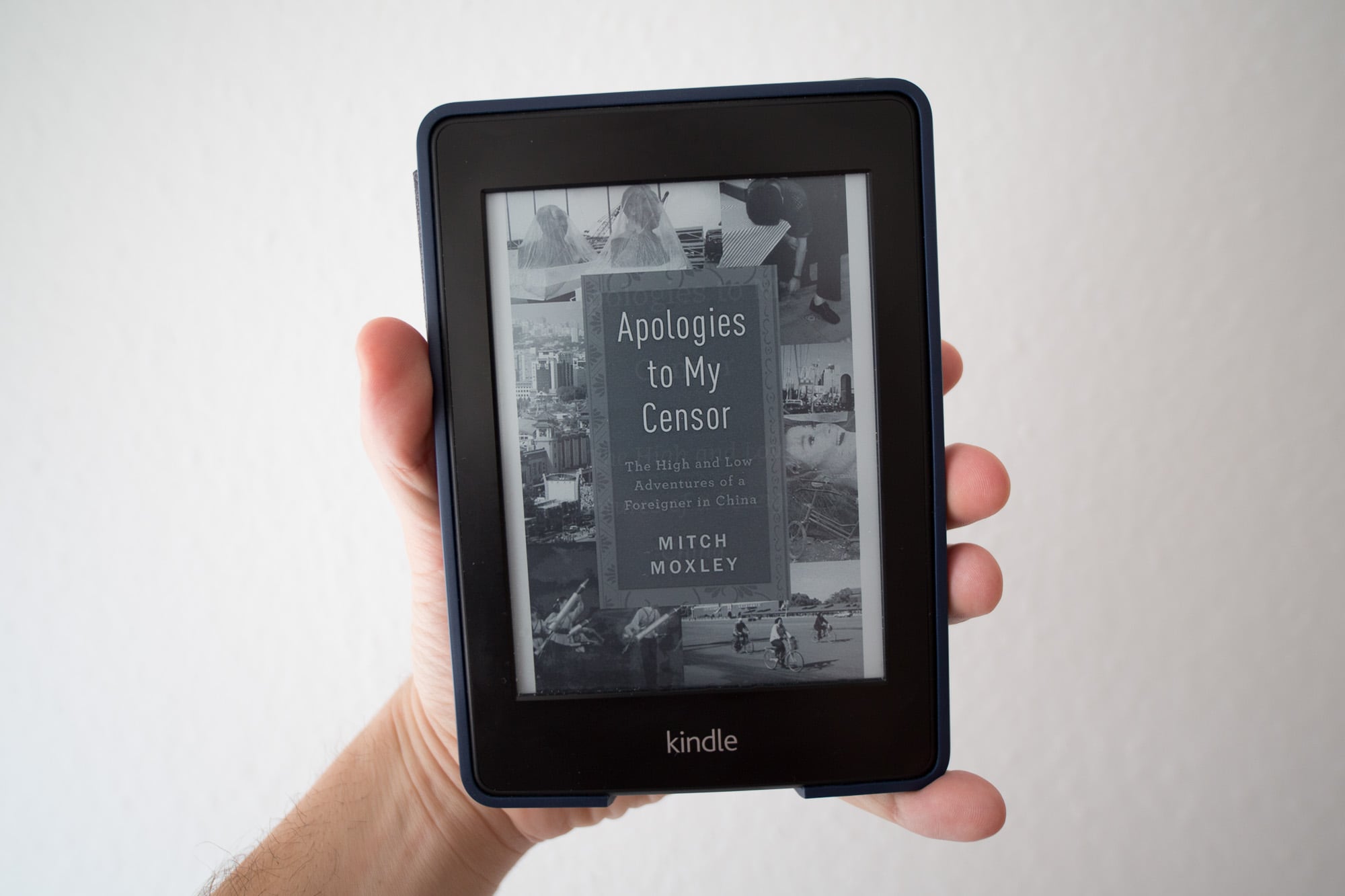 The story: in the mid-2000s, young Canadian Mitch Moxley decides to go to China. This seems be a rather spontaneous decision.

This reads pretty much like your typical expat tale. And given the author’s age, it can also be read as a coming-of-age story.

Moxley does some of the typical things an expat can do in China:

The problem is that there doesn’t seem to be much motivation on Moxley’s part to do many of these things. It’s as if they just keep happening to him. You could even say that China happens to him.

This gets better when he writes about his involvement with journalism, a profession he clearly cares about.

In my opinion, this one is neither good nor bad. The book has its moments, and it captures most of the ridiculousness of the expat experience pretty well. That being said, it is not overly interesting either. Moxley’s writing is okay, even humorous at times, but there is a certain shallowness to it all.

There are some insights into the expat experience that are interesting. But there isn’t much more. It’s a book about being an expat, not a book about China.

There was one observation I liked though: at one point, Moxley observes that being in China seems to make people feel like they are never fully adult. I think this is a very important observation, and it doesn’t only apply to China, but to any expat experience anywhere.

Moxley’s feat of hanging around in China is nothing. His storytelling is okay, his writing style is good when he’s managing to be humorous. The insights and observations he shares are interesting when it comes to the expat experience as such, but that’s it.

If you are interested in what it might feel like to be a young white man in China in the late 2000s, you can give this one a try.