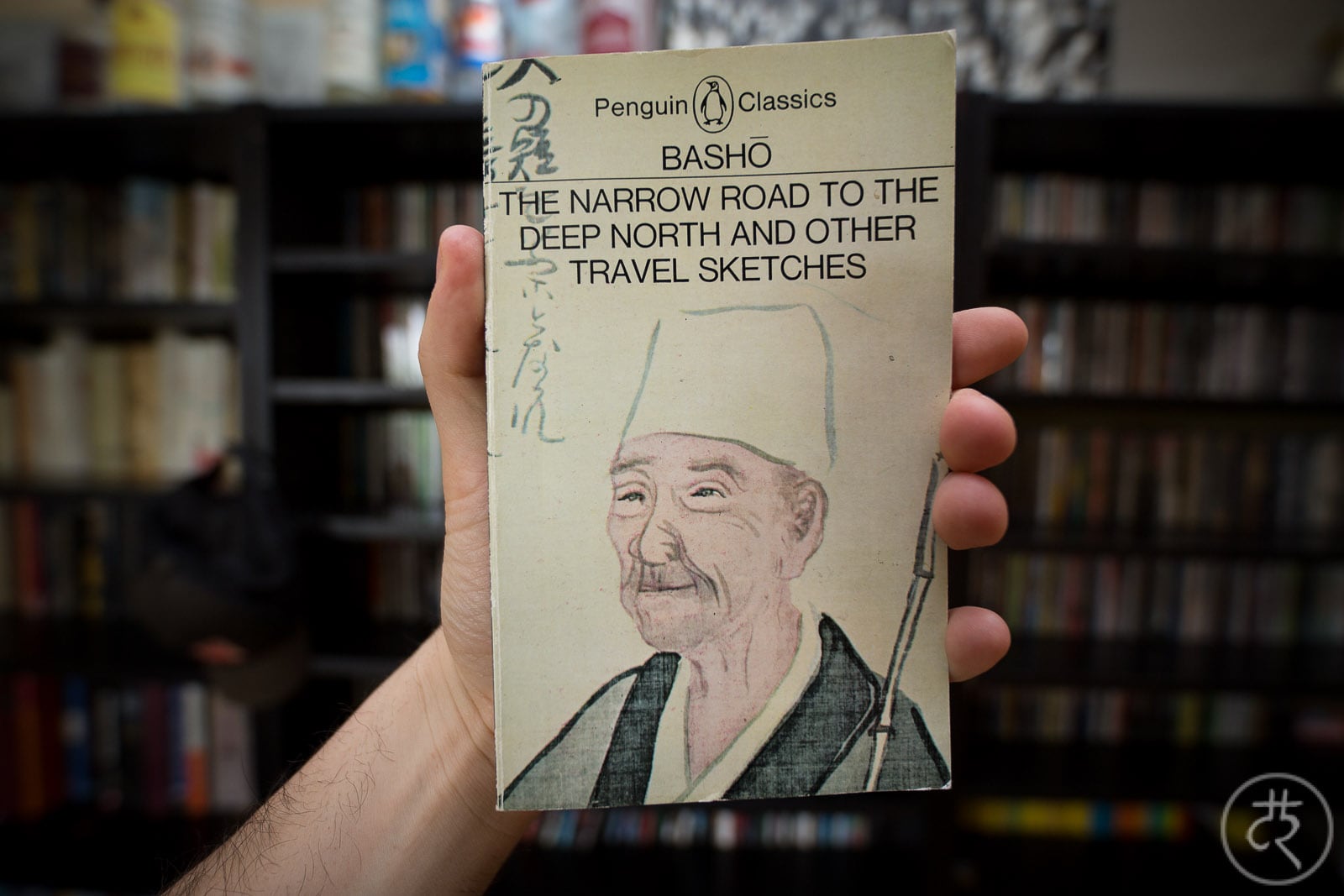 The story: in the late 17th century, Matsuo Basho, a Haiku poet who likes to walk around and compose poems, goes on several journeys through his homeland of Japan.

This book is a collection of short travelogues from Matsuo’s journeys. He walks around and shares his observations, sometimes in a rather poetic way (at least that’s what the English translation suggests), sometimes in a more matter-of-fact voice.

As it turns out not only is he a very keen observer of his environment, but also of himself and his own motivations:

“My only mundane concerns were whether I would be able to find a suitable place to sleep at night and whether the straw sandals were the right size for my feet. Every turn of the road brought me new thoughts and every sunrise gave me fresh emotions.”

Isn’t it magical how we can relate to the feelings of a person who used to live more than 300 years ago, in a land so different from one’s own?

Matsuo’s feat of walking through Japan in the 17th century is cool. His storytelling is a bit scattered, but his style is beautiful. The observations and insights he shares have a fresh feel, even after all this time.

If you’re into Japan, into poetry, or into walking itself, this book is for you.

Also read: Heinrich Heine, for a poet’s account of walking through another country in another century. 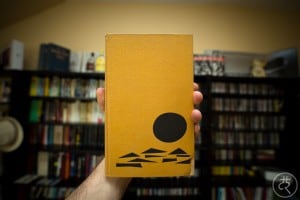 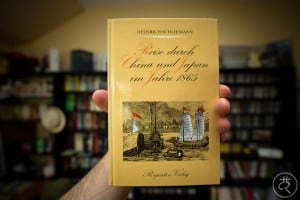 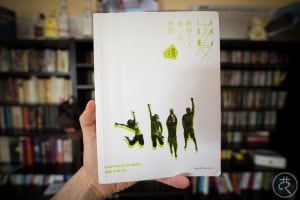 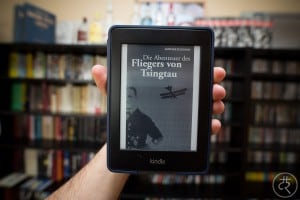