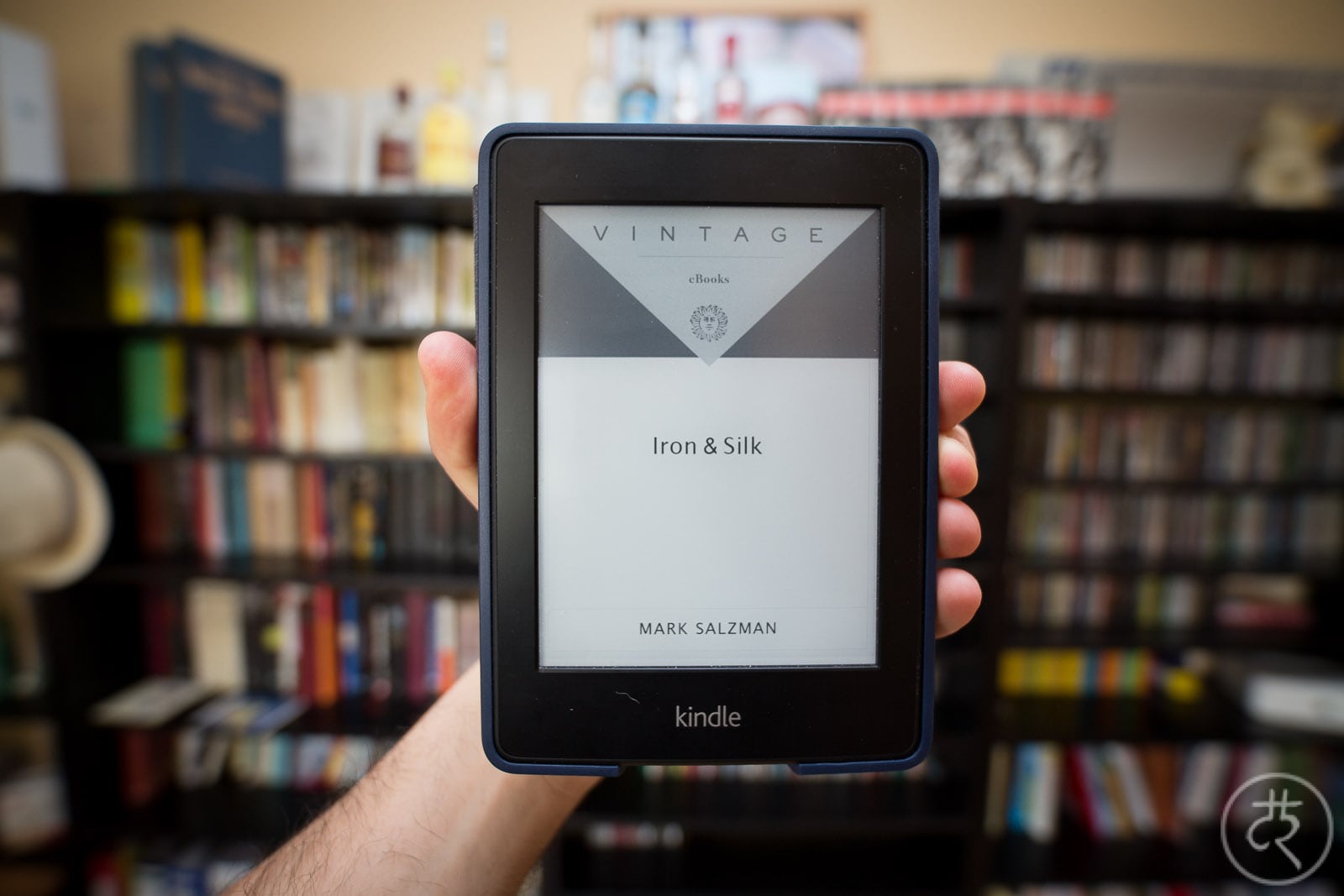 The story: in 1982, American university graduate Mark Salzman decides to move to the People’s Republic of China. His plan is to teach English and pick up some martial arts skills right at the source.

He ends up in Changsha and, being one of the few foreigners there, is received with great welcome by the population. He studies under several martial artists of great renown, and when he returns home, he has made many friends, learned many moves, practiced many pen strokes and obtained many insights.

There is not so much of an evolving storyline in this book. Instead it seems to be a collection of short stories, with most of the chapters having their own theme and some even wrapping up with a neat little twist at the end.

Salzman is a humorous writer, and he tells us about his students and his teachers, about the people around him, about the pitfalls of bureaucracy and about the life of a young American in China during the early 1980s.

So we could say it’s a rather personal book. But is it really?

There is nothing wrong with learning, it can actually make for an interesting book. But to me, there was something missing, something that was only hinted at in a few places – Salzman’s personal feelings. During the two years of his stay, does he have any affections for anyone? Does he feel lonely? Is there any inner conflict?

Salzman’s feat of living in China in the early 1980s isn’t much. His storytelling isn’t bad, but it would have been better with a coherent storyline. His writing style is humorous and enjoyable. The observations and insights he shares are okay.

If you’re into the perspective of an American on martial arts in China, this book is for you.

Also read: John Pomfret, for a more substantial account of life in China.