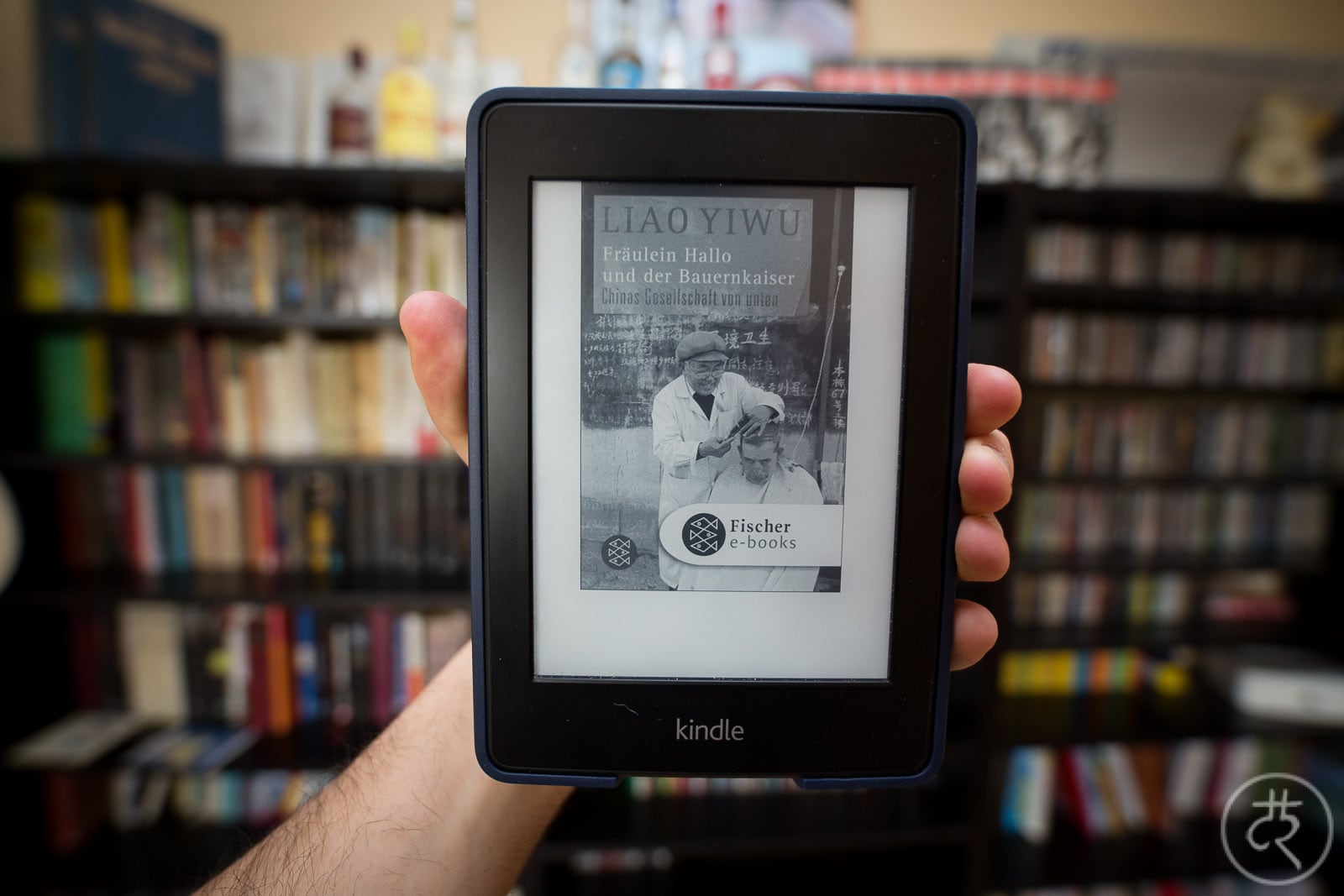 The story: in 1994, Liao Yiwu, a Chinese writer and political activist, gets out of prison. He decides to travel all over the country and talk to the less fortunate, recording their stories. He interviews people who clean toilets and people who wash corpses, he talks to gangsters, to prostitutes, to beggars, to monks, and to fugitives.

These interviews have been compiled and translated into a handful of languages, and I happened to get my hands on a German edition.

“traveling” to find the unlucky ones

Obviously, this is not a standard travelogue. You can’t expect a coherent story, and there won’t be many depictions of landscapes or of the author’s personal adventures either. But in spite of this, it still qualifies as a travel book in some way:

And the interviews, while not easy to read (at least in this translation) are very interesting indeed. You could argue that they don’t properly reflect modern China, because they fail to include the millions of people who have been on the lucky side of things, but I think that this would be missing the point.

Liao was never out to paint a picture of Chinese society in general. He wants to listen to the voices of the people who are so easily muted, the unlucky ones and those who were forgotten. And it is precisely this what makes this book so special.

Actually, I didn’t think I would end up liking this book. I was prejudiced: Liao is one of the so-called “dissident” writers of China, meaning not only that his books are banned, but also that he, having been imprisoned for political reasons before, has now moved out of the country in order to be safe. Of course there is absolutely nothing wrong with that. But I have noticed that many of these dissident writers have started embracing the simplistic narratives of the political far right, and it hasn’t helped their writing at all.

But this didn’t happen here. Liao doesn’t inject much of his own politics into his writing. He merely lends a voice to those parts of Chinese society that have remained unheard. Much of what these people have to say can be unsettling (like the conversation with the former Red Guard), but they are interesting voices, and their stories can be quite revealing.

Liao’s feat of doing these interviews in China in the 1990s is cool (especially given his political background). His storytelling is a bit hard to judge, since the book consists mostly of interviews. His writing style is pretty good. The info he provides is awesome.

If you’re interested in modern China, by all means read this.