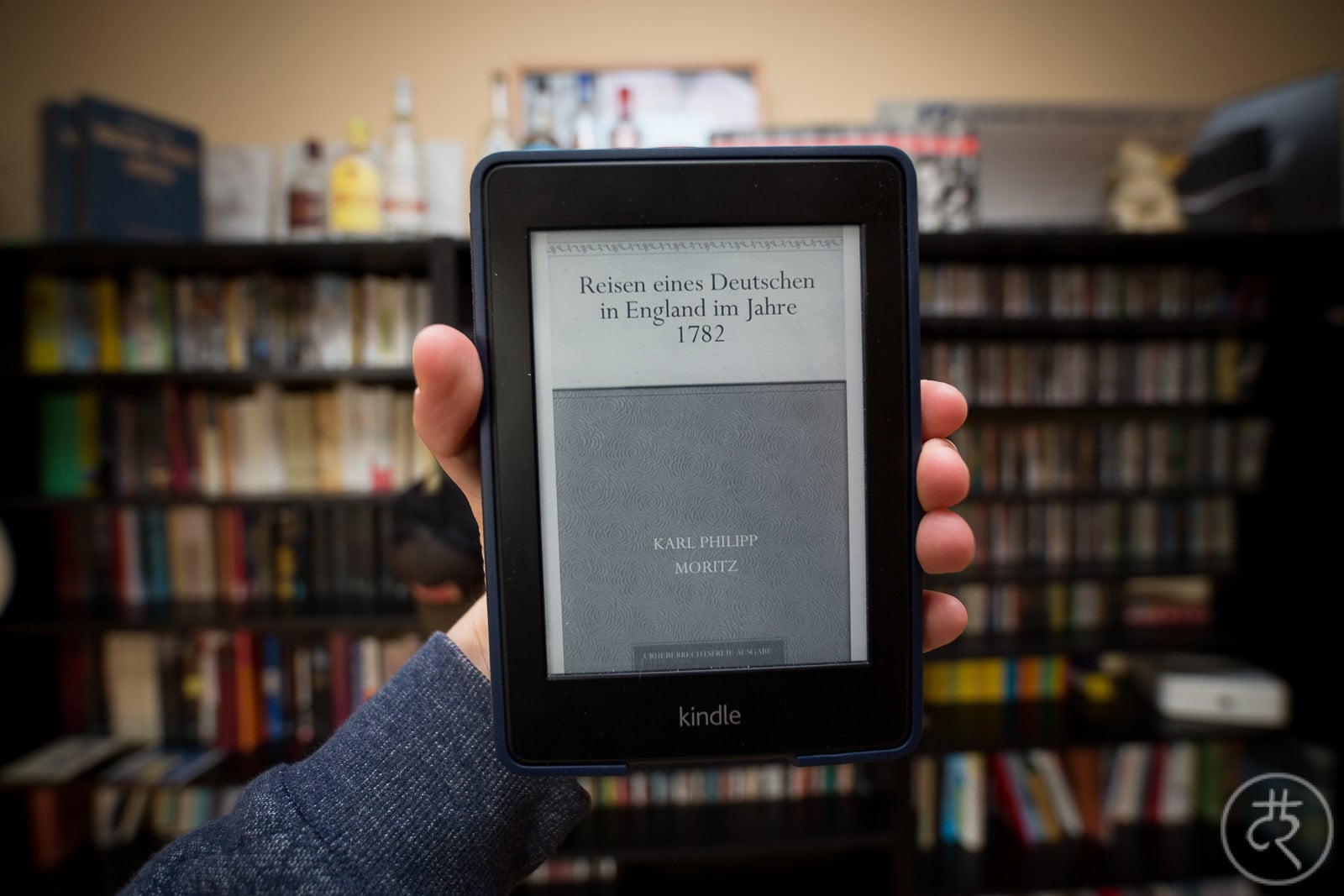 The story: in the year 1782, German philosopher Karl Philip Moritz follows his “most fervent wish” and embarks on a two month journey around England – mostly on foot. He spends quite a bit of time in London, then he visits Richmond, Windsor, Oxford, Castleton and Northhampton.

The resulting little book (200+ pages) is a very pleasant read. Both Moritz’ language and his way of thinking seem surprisingly modern, especially when he is talking about some of the things that he notices on the road.

He walks from one settlement to the other, stays in little inns, goes for a swim in the Thames, visits a cave, and makes it feel like we are there with him, in the sunny countryside of England, more than two hundred years ago.

I have one critical remark though: the text, though short as it is, gets a bit wordy when Moritz is talking about London, and especially about the Parliament. I would have liked more observations from the road instead. Nevertheless, this one is a gem, and I highly recommend reading it.

Moritz’ feat of walking around England in the late 18th century is respectable. His storytelling and his writing style are both very good. You’ll find quite a bit of observations about England in here, so that’s good, too.

If you’re into Britain during the Georgian Era, or if you’re generally interested in what life was like during the Age of Enlightenment, give this book a try. 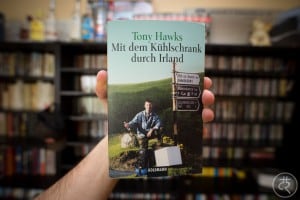