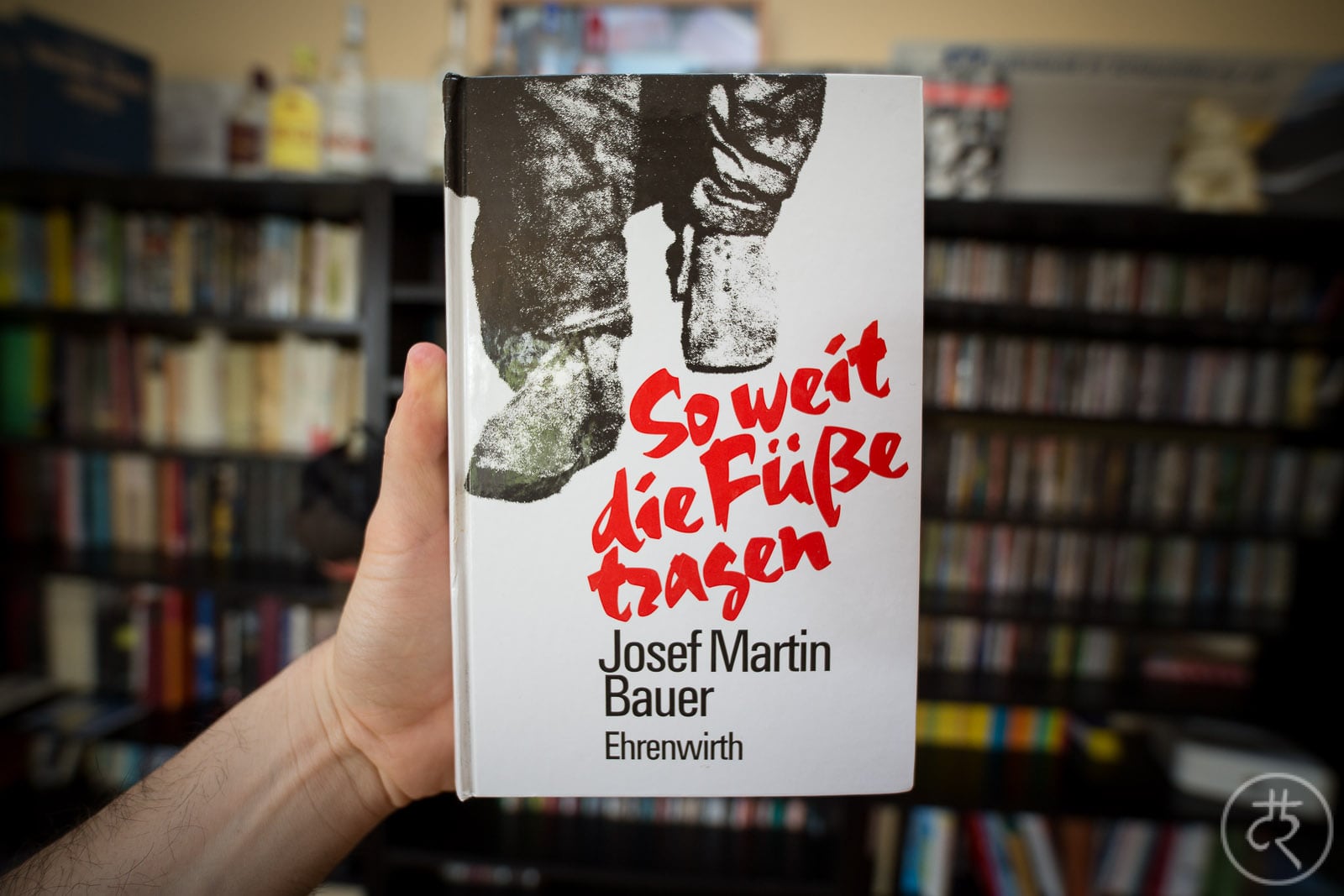 The danger, the excitement!

The story: Sometime in the early fifties, accomplished German writer JMB comes across a guy who says he has escaped from one of the Soviet prison camps in Siberia. The story sounds hardly believable, but JMB decides to write a book about it anyway.

The resulting work is a major success, even abroad. Today, we have no way of knowing whether the original story was true or not. But there is a question that might be more important: are these 400+ pages interesting to read? The answer is: yes.

JMB takes it very slow in the beginning, using almost 200 pages to describe the hardships in the prison camp (a lead mountain on the shores of the Bering strait). But once he has sent the hero on his way, his writing immediately picks up speed, and he makes it virtually impossible for the reader to put down the book. It is just too exciting!

This goes on for about another 200 pages, until the story is almost through. At this point, the hero is far from home, but JMB starts to jump huge time gaps, and sometimes it feels like he is merely summarizing rather than telling a story. Maybe he was pressed for time or something.

Anyway, the book is awesome. Had the beginning been a bit faster and the end a bit longer, this one would have been an epic 10. This way, it is still very, very good though. 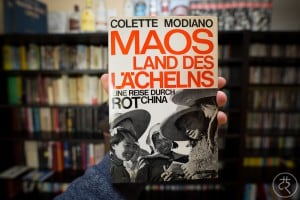 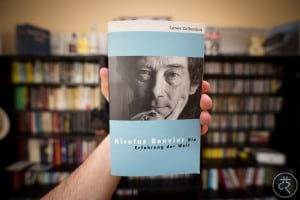 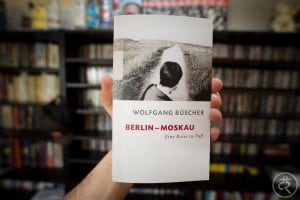