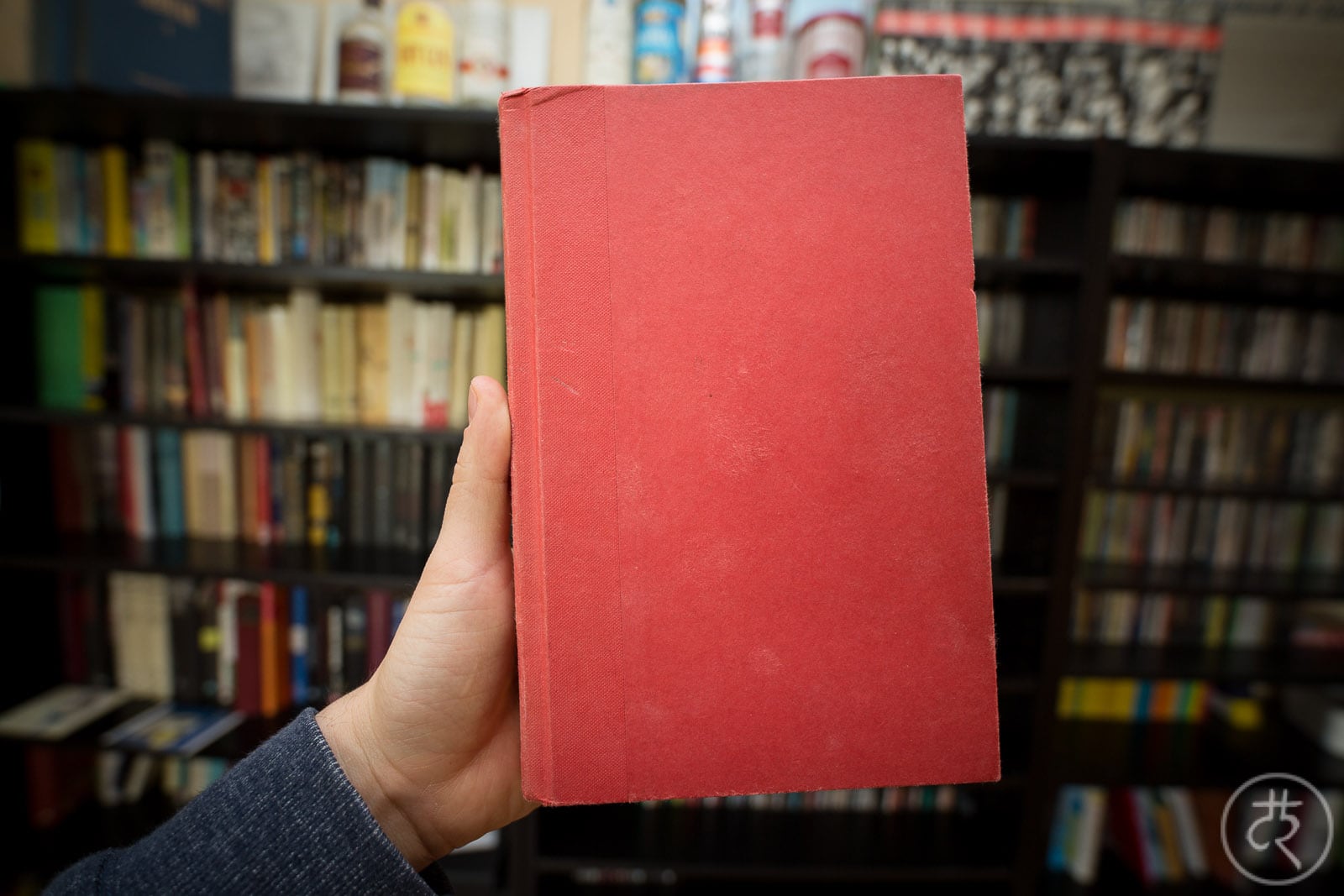 The story: in 1980, John Pomfret is a young American student who decides to enroll at Nanjing University. At this point in time, China is in the early stage of its new policy of “Reform and Opening Up”. Pomfret stays for a while, starts a career in journalism, leaves China and returns, covers the June-4th protests of 1989, gets deported only to eventually return and work as a journalist again.

The resulting book is written from the point of view of an “old China hand”. Pomfret tells the story of his own personal relationship with China as well as the life stories of some of his classmates at Nanjing University, illustrating the development of the country during the last three decades.

The book is good, very good. Among all the literature about China that I’ve read, Pomfret’s quality of writing is only comparable to that of Peter Hessler. And Pomfret paints an even larger picture of society than Hessler, dwelling less on the minor details, trying less hard to sound poetic.

You could say that his writing is more raw than that of Hessler, and you could certainly say it’s not as refined, but Pomfret has his moments, like this burial scene for example:

“One weekend, Little Guan took her husband’s ashes off the shelf, boarded a bus to Hai’an with the urn in her lap, and buried it near the trees. Before the burial, while she was tidying her hair, her wooden comb split in two. She saved half and buried the other with him.”

Turning to the next page felt almost hurtful.

I liked Pomfret’s writing style as much as I liked the abundance of background information about everything going on in China. But that’s not what I thought was best about this book.

getting to know the guy

I generally enjoy reading stories that are personal. I like it when the writer makes me feel like I am getting to know the person behind the writing. Most journalist writers have a hard time doing this, probably because they are used to keeping a distance between themselves and the subject. When I’m reading Pomfret’s writing, though, I can feel his happiness and his sadness.

Another thing I can feel is his anger. Pomfret is rather self-critical, and he is very critical of the Communist Party and the way the country is being led. Sometimes you might even call him judgmental. But he makes some very good points.

Oh, and there is another thing that I liked about this book: you will find hints at shagging and even some romance in this book. So all in all, I thought it was pretty awesome.

Pomfret’s feat of covering China from the early 1980s on is okayish. His storytelling is awesome, and so is his writing style. The best thing about this book are his insights and observations, though.

If you’re interested in modern China, by all means read this book.

Also read: Matteo Ricci, for an in-depth account of life in China a few centuries before.