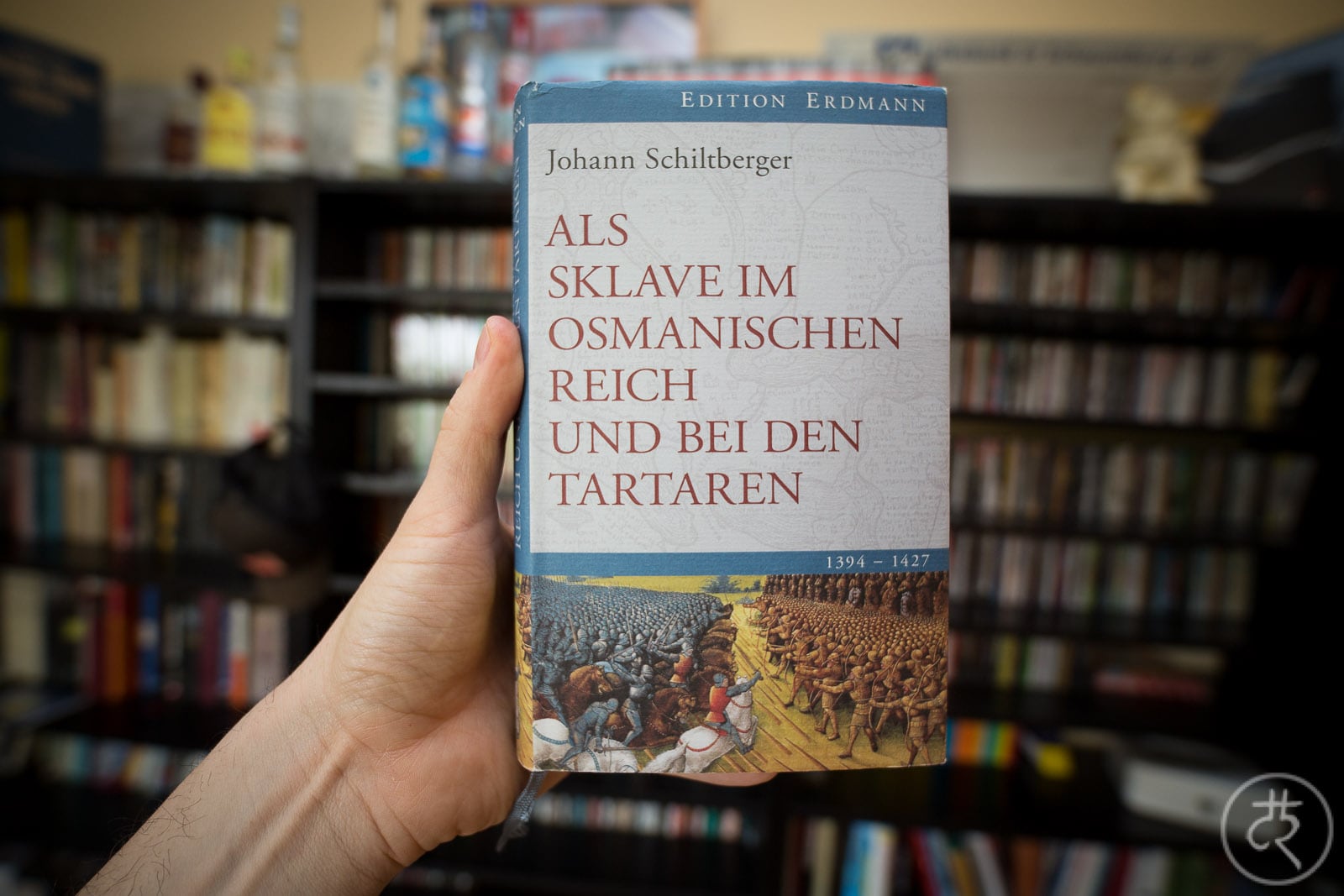 [note: I’ve been reading an edited version of the German original]

First things first: This is an interesting book, but there is something to consider before reading it: Johann Schiltberger, much like Marco Polo or John of Mandeville, is a writer of the late Middle Ages. This means he doesn’t tell his story with a narrative plot or with even so much as a time frame.

Instead, he shares his observations about the things that he deems important, and sometimes it might seem as if he’s all over the place.

Some of his observations might seem too outlandish to be even remotely true, but this gets put into perspective if we consider that he has probably borrowed from other sources, just like his contemporary travel writers did.

an ordeal of three decades

The story: in 1394, Johann Schiltberger is still a teenager when he embarks on what historians have later dubbed the “Last Crusade”. He gets captured in the Battle of Nicopolis and serves as a slave to the Ottomans for six years.

When the Ottomans themselves get defeated by the infamous Tamerlane, Schiltberger becomes a slave to the Timurid Empire for fifteen years, and after that he ends up in the hands of the Golden Horde for another five to nine years.

Eventually, after at least one failed attempt to break out, he finally manages to return home to Bavaria in 1427. When he returns home after more than three decades, he has seen parts of North Africa, most of the areas around the Black Sea and the Caspian Sea, and even Uzbekistan, Afghanistan, and India.

I think this book is more enjoyable than many others from the same period because it seems, at its core, to be about a “regular guy” sharing his first-hand experiences. Of course Schiltberger likes to tell stories about dragons and unicorns every now and then, and his observations do seem a bit strange at times. But the stories themselves, revolving around battles and strategies and famous warlords like Tamerlane, read very well.

Unlike many other travel writers, Schiltberger doesn’t seem like a man with a mission. He just talks about stuff that has happened to him, and sometimes he spices things up with some fantastic stories.

Schiltberger’s feat of living through war and slavery, albeit being not entirely out of the ordinary during his time, is very impressive. His storytelling is a bit messy, but he seems a bit more coherent than some of his contemporaries. His writing style is okay. Some of the observations he shares are fascinating.

If you are into the Crusades, into Tamerlane, or into the Ottomans, read this book.

Also read: Fernão Mendes Pinto, for an account of adventure and enslavement one and a half centuries later. 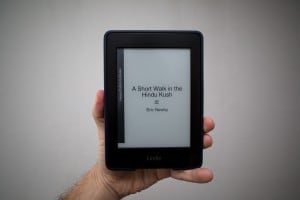