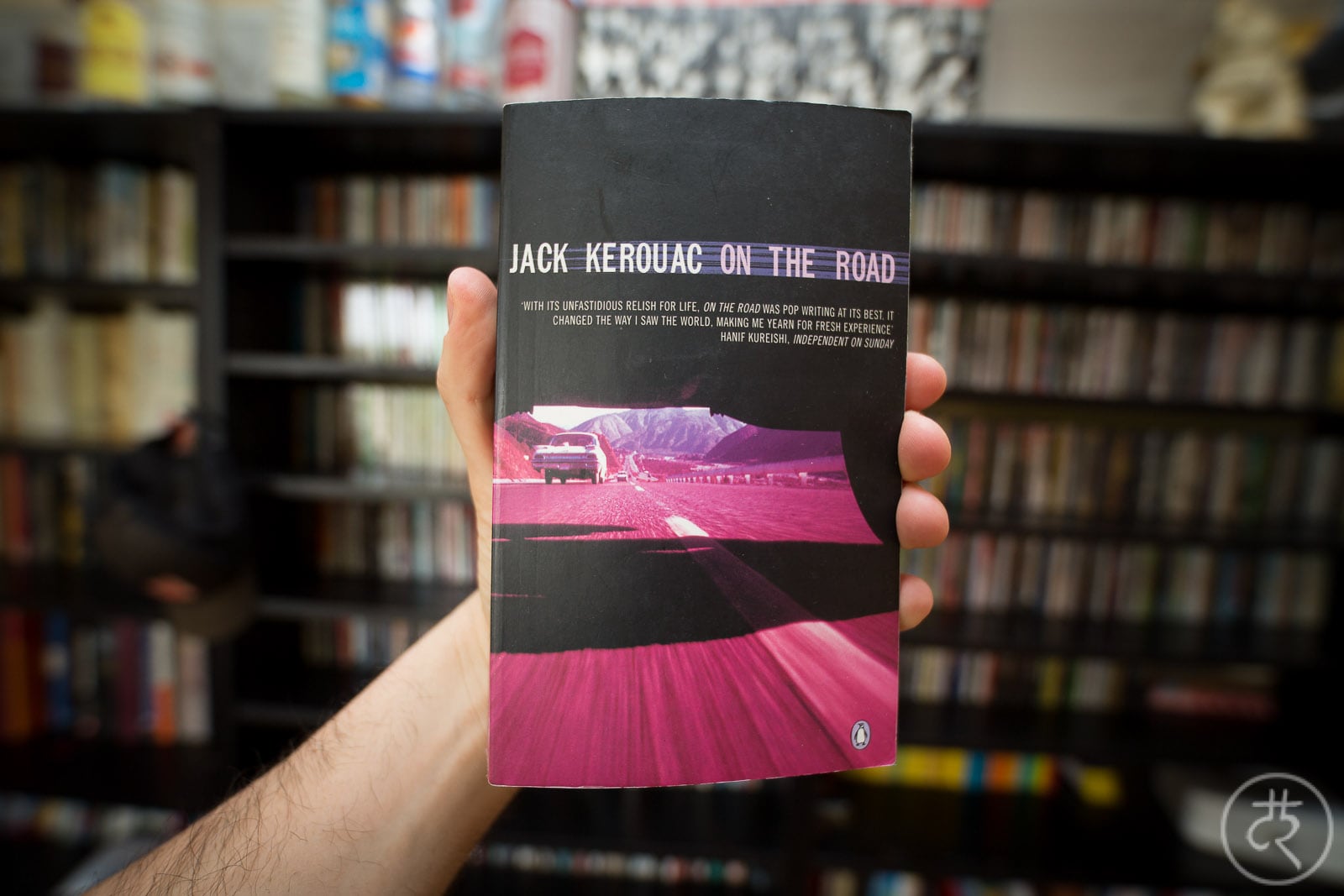 He takes up a few odd jobs here and there, has a few sexual encounters, does a bunch of drugs and generally parties a lot. And he seems to be obsessed with one of his buddies, a guy he calls Dean Moriarty.

Jack Kerouac is generally considered part of the post-war youth movement called the beat generation, a group of disillusioned, bohemian hedonists. This book is often viewed as something like their manifesto. Ever since it came out, people have been reading it religiously. People have been trying to analyze it. People have being poring over a perceived homo-erotic thing between Kerouac and Moriarty.

I found it mostly just boring.

Maybe it’s because this travelogue was written in a narrative mode called stream of consciousness. In this particular case, this means that there is no defined storyline, the details are blurry, and, more often than not, it’s just endless paragraphs going on and on about people who seem to be obsessed with their lifestyles.

I’m not sure what people find in this book, but it seems to me that a lot of the hype is about meta-levels surrounding its creation. For example: legend has it that Kerouac wrote the whole thing on one long roll of paper that had been taped together so he would never have to switch papers and risk interrupting his flow.

poetic moments can’t save this

To be fair, there were some instances where Kerouac’s poetic talents showed through:

“At dusk I walked. I felt like a speck on the surface of the sad red earth.”

This was the sentence that I loved the most, and there were a few that came close. But overall, it was still a pretty boring read, and I don’t quite see how people can claim that this book revolutionized travel writing.

Kerouac’s feat of hitchhiking through the States isn’t much. His storytelling is all over the place, but his writing style is pretty good sometimes. There’s not much in terms of insights or observations. It’s too introspective for that.

If you’re into the beat generation, read this. Otherwise, don’t bother.

Also read: Nicolas Bouvier, for some travel writing from the same time but from a very different hand.