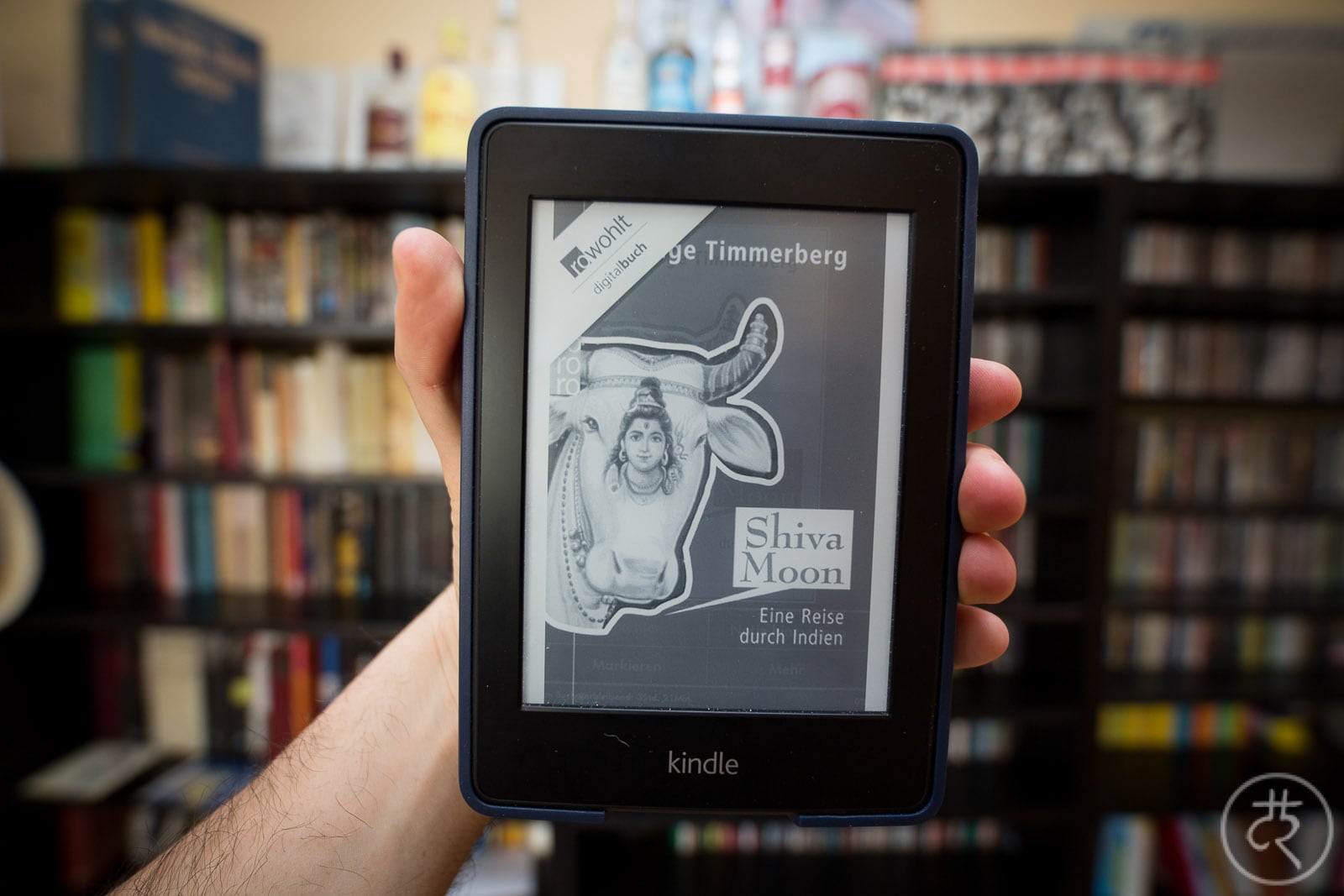 The story: in 2005, Helge Timmerberg is a German travel writer in his fifties who ventures into India to follow the flow of the Ganges river. He takes trains and cabs into the mountain area around the source, smokes some weed, stops over in a few cities along the river, talks to some people, smokes some more weed and eventually makes it down to the delta, where he watches the Ganges empty itself into the sea.

The book is neither very good nor very bad. Timmerberg likes Charles Bukowski. He likes to talk about sex and weed. He likes to use strong language. It doesn’t always work out that well, though.

The people he talks to are mostly guides, taxi drivers, and other tourists. Some of the conversations are interesting, others aren’t. He tells little stories, and he offers some background information about his surroundings here and there. Sometimes it all feels a bit sloppy. But most of the time it’s still fine.

There are two things that put me off a little bit though: Timmerberg likes to talk about his own personal enlightenment (“Erleuchtung”) a bit more than he probably should. The whole trip seems like some sort of soul-searching mission, and it can get annoying at times.

Besides that, he really seems to enjoy writing about the act of writing, so I often found myself on some sort of meta-level. Did I want to read about someone traveling or about someone writing?

“What am I? That’s easier. I am a writer. And hedonistic. And sometimes, like all writers, severely autistic. Sometimes not so much. May I, at this point, talk about Hemingway for a bit? He said writing makes us lonely.”

Timmerberg’s feat of traveling along the Ganges isn’t much. His storytelling is very good, though, and so is his writing style. The insights and observations he shares are kind of okay.

If you’re really into India and into (slightly esoterical) Gonzo journalism, then why not give this one a try.