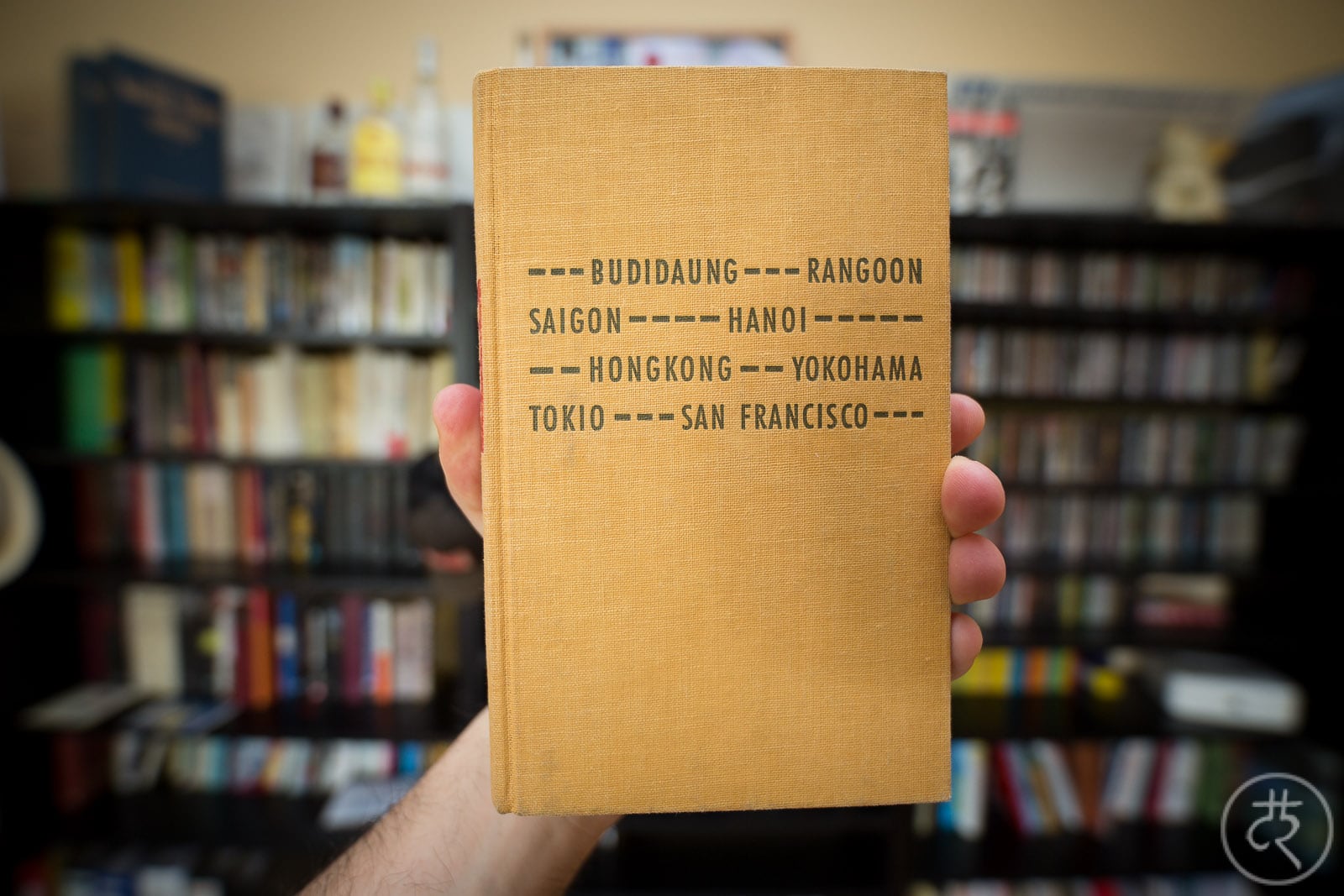 The story: in 1946, Heinz Helfgen, a former journalist from Germany turned Wehrmacht soldier comes from a POW camp, only to find out that things are pretty bad at home, especially money-wise.

After struggling for a few years, he decides to support his family by riding a bicycle around the world and publishing a series of newspaper articles about it.

Helfgen sets out in 1951, and his itinerary is pretty much the archetype of the modern “world by bike” tour. He rides from Germany to Turkey and then on to India and Southeast Asia. He covers parts of Japan, North America, the Caribbean, and South America. After two years on the road, he returns home.

As it turns out, Helfgen’s itinerary isn’t the only thing that seems surprisingly modern: while he is making his way around the world, he regularly posts updates from different stages of his journey, and he reaches an increasingly large audience of people who travel with him vicariously. Hashtag instatravel.

adventure stories for a wounded nation

Anyway, the resulting two-tome book is a pure adventure story, and it’s fun to read. Sure, Helfgen’s writing style can be a bit unpolished, and some of his anecdotes have been questioned for their veracity (not only does he write about a house stay with Ernest Hemingway, he also claims to have secretly witnessed a nuclear test in Nevada), but that doesn’t change the fact that it’s entertaining.

But I think the wide success of this book was due to another factor. In the aftermath of World War II, the population of Germany was longing for stories like this one (or the one told by Josef Martin Bauer). They wanted to escape from post-war reality, and they wanted to read about other Germans who weren’t all bad. And this book gave that to them.

Helfgen’s feat of cycling around the world at the time is cool. His writing style is okayish, the story he tells is pretty good, though. His observations and insights are okay.

If you’re into world tours by bicycle, or if you want to read about what travel was like right after WWII, this might be the one.

Also read: Sanmao, for a travel story by a writer from another country that is just opening up.