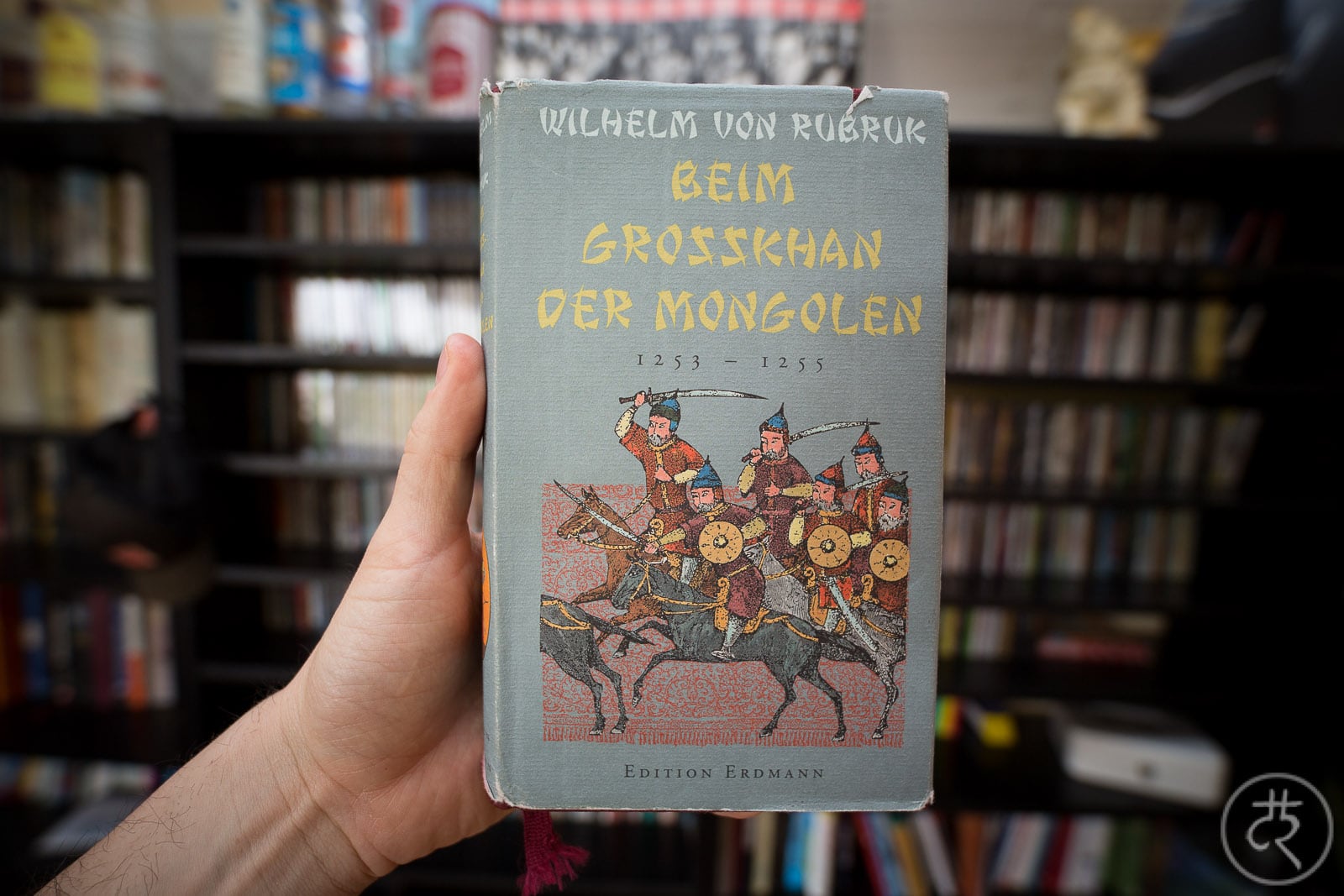 The story: GDR was a Franciscan monk who got dispatched to Mongolia by his king, Louis IX of France. He was supposed to find out more about the Mongolians and see if they could be used against the Muslims. Well, they couldn’t, because the Khans didn’t really care that much about other people’s religions to begin with.

But the account of the journey is simply breathtaking. There is a certain degree to which Odorico da Pordenone and Johann Schiltberger seem to be more truthful in their storytelling than their fellow medieval travel writers, but this guy is just something else.

You will not find any monsters or weird things in this book, just very realistic depictions of a journey into Asia. In fact, when GDR tries to inquire about the mythical creatures that antique writers Isidore of Seville and Gaius Julius Solinus had mentioned before, he is told that nobody had ever seen such a thing. His laconic comment:

“Yes, it would have been weird if those stories had been true.”

There is a reason why this book is so different from the others: it was never aimed at a popular audience. GDR was not trying to come up with exciting stories for the masses, but with informative detail for his king. And that’s what makes it so realistic.

When I was reading about the part where he is desperately seeking shade from the sun under his carriage, I had to think of the time when I was laying under the Caboose in the Gobi desert myself. Isn’t it beautiful that literature can do that? 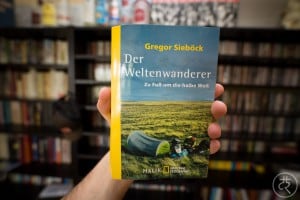 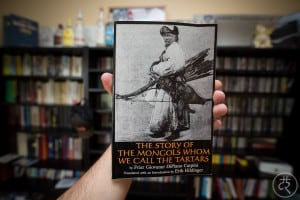 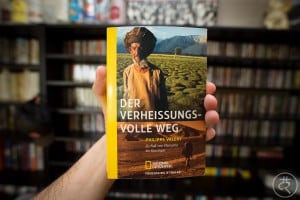