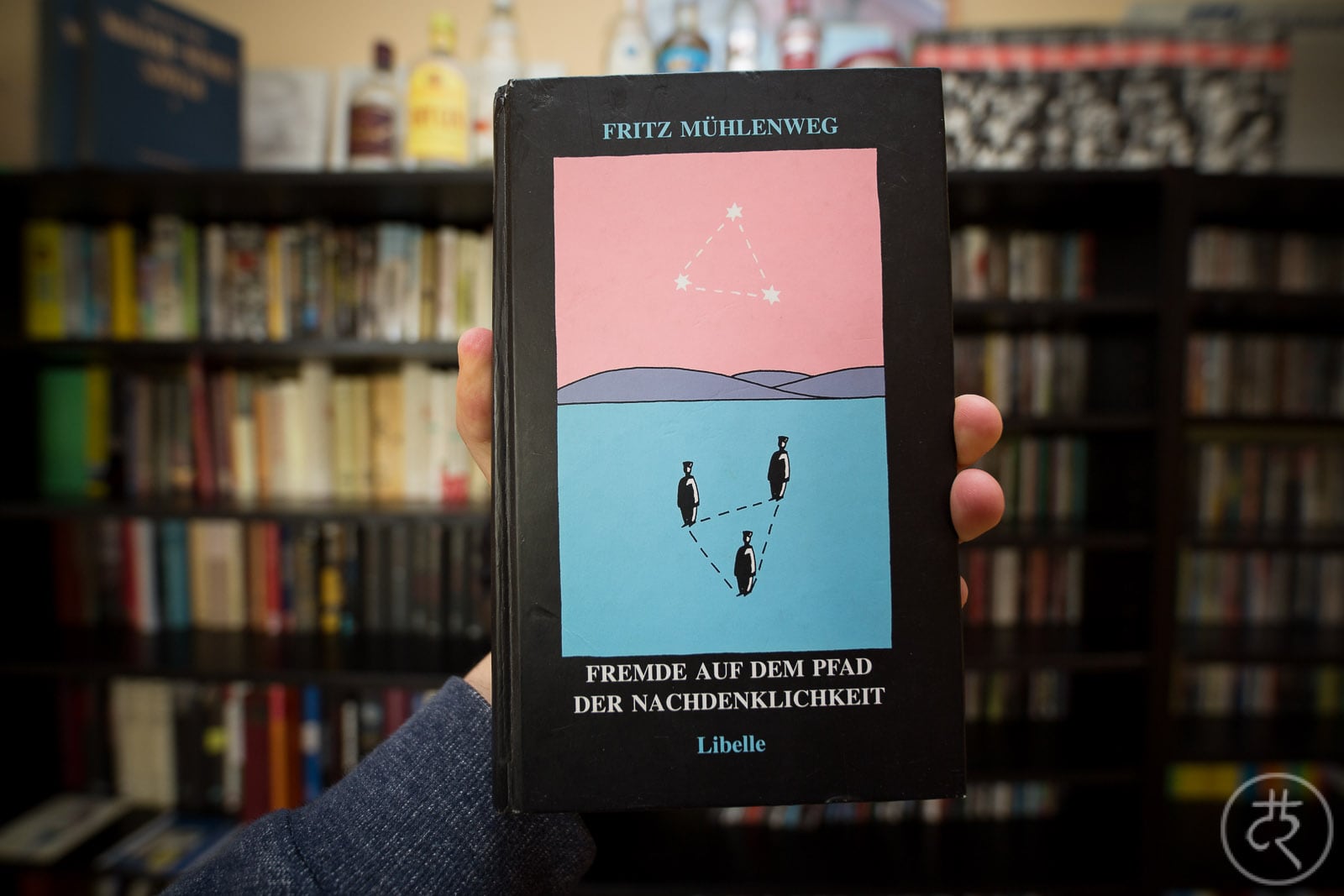 The story: in the late 1920s, 28-year-old German accountant Fritz Mühlenweg embarks on a trip with Swedish explorer Sven Hedin. Their goal is to gather information about Mongolia and Western China and possibly make some preparations for a future flight service between Berlin and Beijing for Lufthansa.

They start out with a camel caravan, but when they run into some difficulties on their way, Mühlenweg gets dispatched to get help. Together with a Chinese and a Mongolian, he makes his way through partially hostile terrain and eventually manages to get the much needed aid to the caravan.

There are many things that are good about this book. The story is gripping, and Mühlenweg tells it well. He is a keen and insightful observer.

What I liked most, however, was his truthfulness. This might seem a bit odd because the book reads like a novel, and there have been allegations that certain elements of the story might have been fabricated. But literary truthfulness isn’t only about adhering to facts.

Mühlenweg’s travelogue seems truthful in the way that he shares his feelings and impressions openly, and he doesn’t shy away from talking about the mundane aspects of life in the Gobi Desert. His friends and companions really do come to live through his writing – in a story that could have easily ended up just another gripping tale of deserts and bandits.

Even the language is beautiful. While Mühlenweg and his friends are always in danger of getting lost in the desert, he really knows his way as a writer. His sentence structure is clear, and his words are precise.

Mühlenweg’s feat of traveling with Hedin is respectable. His storytelling and his writing style are both awesome, and the insights and observations he provides are good.

If you’re into Western China or into the history of exploration in Republican China, read this.

Also read: Albert von Le Coq, for an account of exploration just a few decades prior.