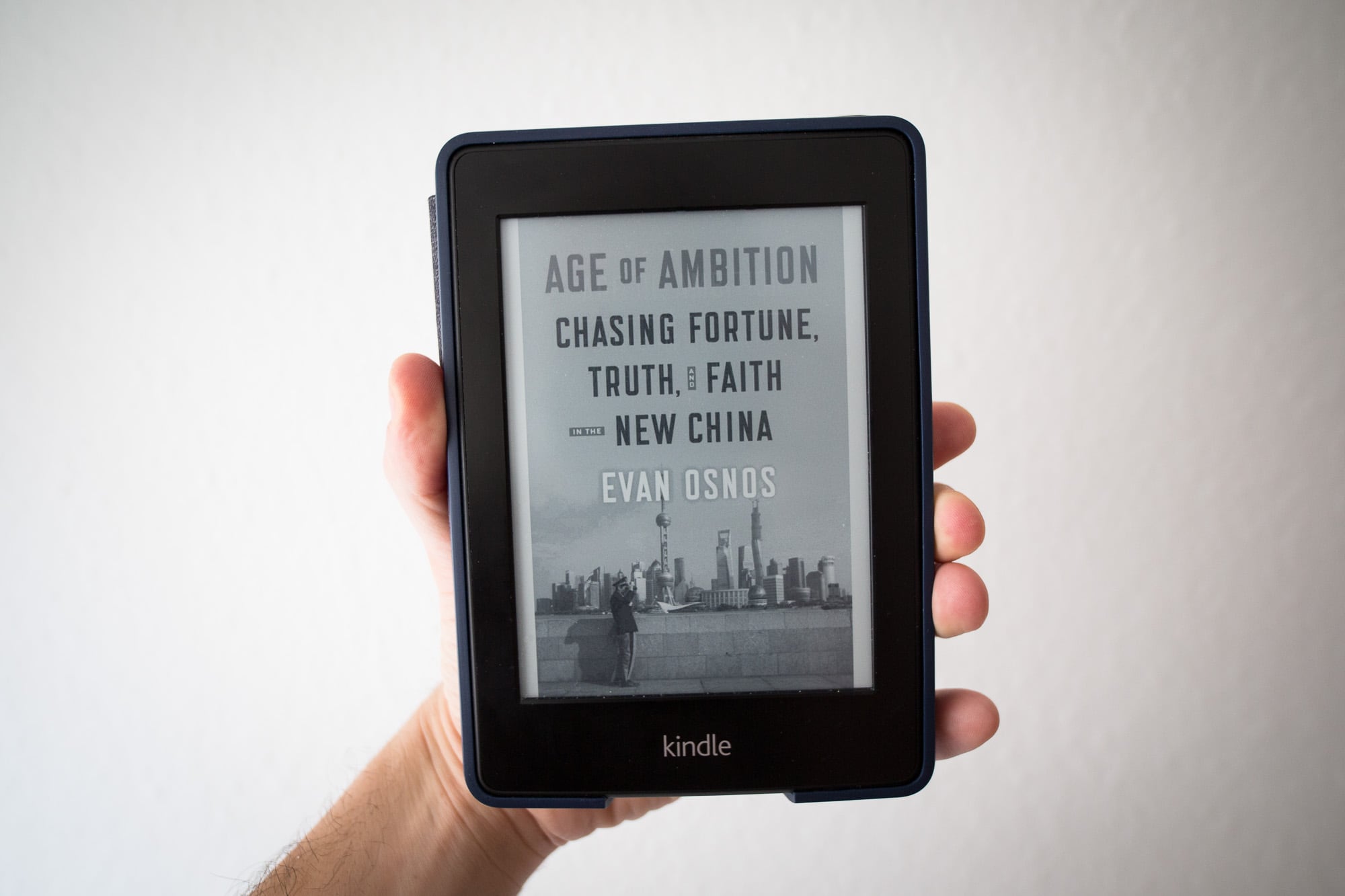 news with the smart guy

The story: it’s 2005, and American journalist Evan Osnos arrives in Beijing. He is well educated, knows a bit of Chinese, and he takes his job seriously.

He moves into a Hutong, and over the years gets to know a lot of Chinese people from all walks of life. Some are rich, some are poor, some are famous, some are obscure, some are in the government, some are dissidents, etc.

He writes a bunch of long read articles, and when he eventually leaves the country in 2013, he crafts his experiences into a book about the country that he has seen, a place that reminds him of the American “Gilded Age”, when the United States were transforming themselves through a phase of rapid economic growth and social unrest.

a work of journalism

One thing is important to know before you decide whether you want to read this book or not: Osnos isn’t trying to tell a continuous story. Instead he focuses on certain aspects of Chinese life, one chapter at a time. He writes about careerism in one chapter, about spirituality in another, and so on.

Sometimes people reappear in different chapters, and Osnos always makes sure to provide extensive background information on Chinese politics and social issues. But still, this book isn’t trying to tell a coherent story.

And yet it’s an astonishing feat. If Osnos’ goal is to provide the reader with a comprehensive view on modern China, then he comes very close to achieving it. He sheds light on many seemingly contradictory aspects of Chinese life, and he is sharp in his observations and balanced in his judgements.

Reading this book feels like watching the news with a very smart friend. But is it perfect?

The first thing is the superlative: “China has the largest [insert something here] in history!” “China is the biggest consumer of [insert something here] in the world!” You get the picture. Superlatives like these are like viagra for journalists, and they can often be traced back to the one original Chinese superlative: China has the biggest population in the world.

The second thing is the historical comparison. It’s sometimes valid, sometimes anachronistic, and sometimes just not right. For example, Chinese society is often said to have always revolved around the collective, not around the individual. Confucius or Mencius are evoked, Osnos also uses classical Chinese paintings to underline this point.

But I think there’s a problem with this on at least two levels.

Firstly, you could make a very strong argument for Chinese individualism by pointing to the Chinese admiration for their poetry or for their Four Great Classical Novels, most of which highly emphasize the individual.

Secondly, even if Chinese society was typically governed by a value system that emphasized the collective, is that really a Chinese thing? Just think about how long it took Europe to rediscover the idea of individual authorship, or to get rid of feudalism.

There are other examples for this line of thinking. Like when people observe that marriage in China has historically never been about romantic feelings, then what they are saying is – mostly – true. But was it any different in Europe?

Osnos’ feat of being a journalist in China isn’t much. His storytelling is good, and his writing style is nice and compact. His observations and insights are awesome.

If you want to get a balanced view on modern China, read this.