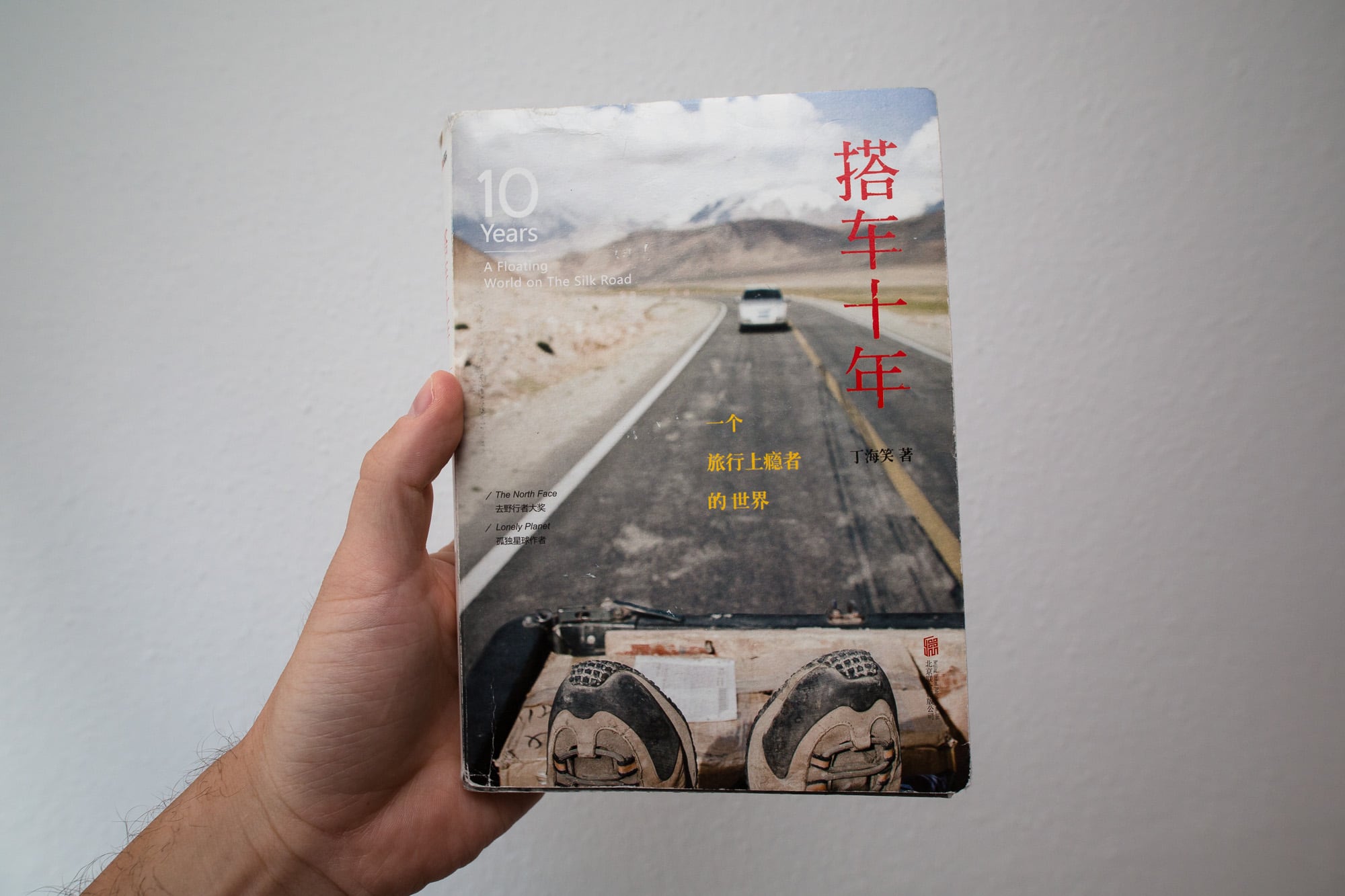 The story: in 2003, twenty-something Chinese travel writer Ding Haixiao embarks on a trip to the Chinese Northwest. He hitches rides most of the way, sometimes alone and sometimes together with different travel companions whom he either already knows or gets to know on the road.

He seems to have a strong liking for anthropology and philosophy, and he is an avid photographer.

His trip starts out from Lanzhou and takes him as far as the border regions between Tajikistan and China. He has visited many of the places he goes to before, thus putting this particular trip into the broader perspective of a more seasoned traveler.

The resulting book is called “Ten Years Of Hitchhiking”, though it is mainly about this one trip through the Chinese Northwest. Also, there is a (somewhat incomplete) love story woven into it.

I found this book rather hard to read. Not because it was in Chinese (though this tends to make my reading a lot slower), but because there were a few things that I found wrong with it.

The things I have noted above are all the more regrettable as there are times when Ding’s writing has both grace and insight:

“The Gate Of Stability isn’t stable at all, the Alley Of Happiness isn’t happy at all. Between the Road Of Freedom and the Road Of Democracy, there lies my university.” (安定门并不安定，幸福巷并不幸福，自由路和民主路之间，便是我的大学。)

I think this book could have been better if Ding had focused less on big theoretical thoughts or on the classics, and more on the stories along the way. He could have made the characters he encountered come more alive, and he could have told a more coherent travel story.

Ding’s feat of hitchhiking around China isn’t much. His storytelling is okayish, his writing style is good, though. The observations and insights he shares are okay.

If you’re interested in the experience of a Chinese backpacker in China in the 2000s, try this.

Also read: Yu Ying, for a contemporary perspective from a female travel writer. 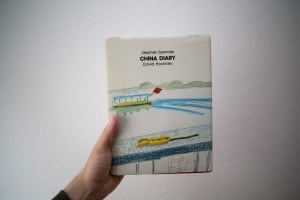