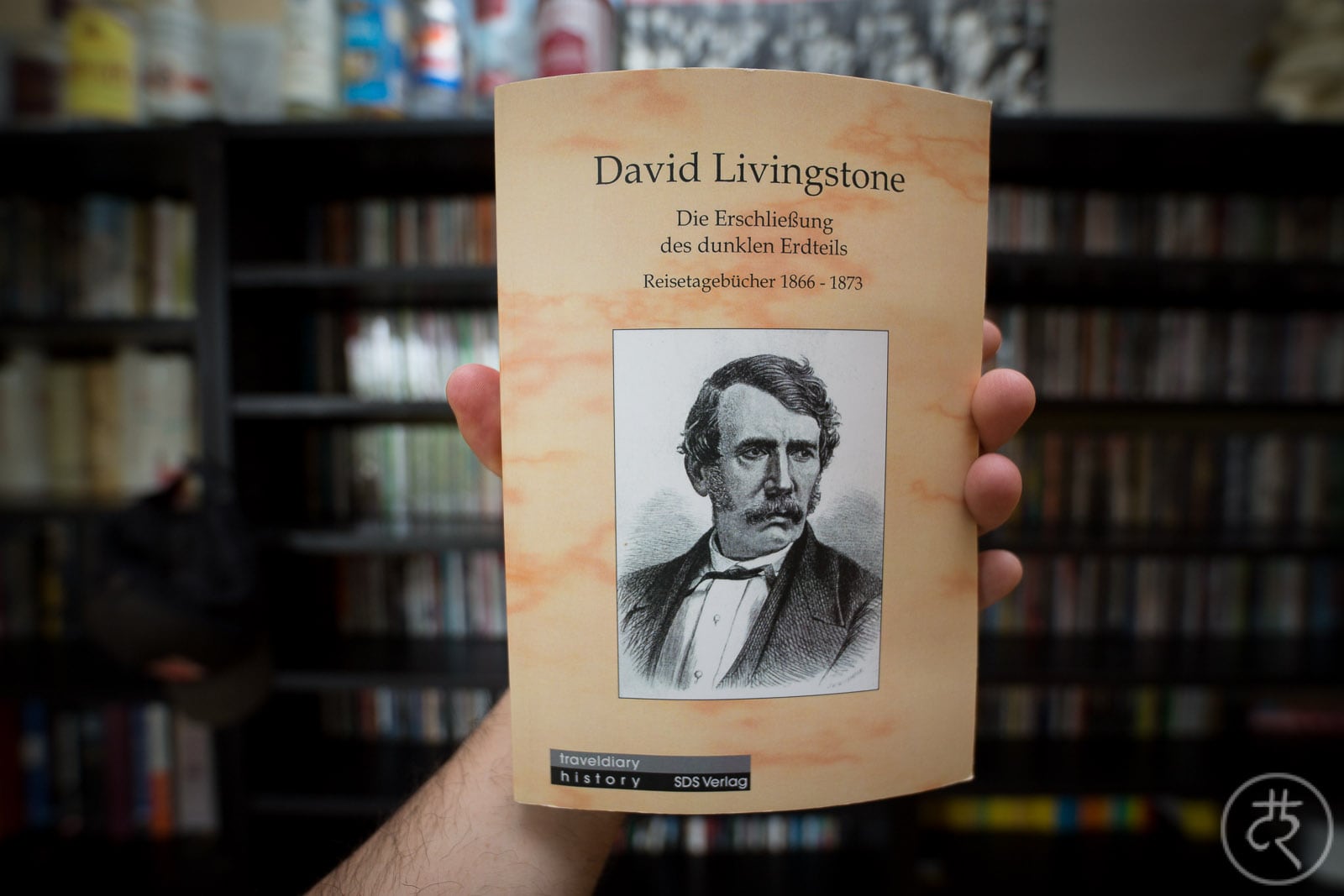 a heart in Africa

The story: during the mid-1800s, Scottish missionary David Livingstone sets out to explore East Africa. He starts in Zanzibar, makes his way through what are today parts of Tanzania, Malawi, Mozambique, Zambia, and the Democratic Republic of the Congo, and discovers a couple of lakes and rivers. He never finds what he is looking for – the true source of the Nile.

It’s a tumultuous journey. Livingstone has to rely on the help of slave traders a few times (even though he is strongly opposed to slavery), he gets caught up in tribal feuds, witnesses a massacre, loses almost all of his medication, and falls seriously ill. In the end he dies in a village in Tanzania, literally leaving his heart in Africa.

This isn’t a polished travelogue – it’s Livingstone’s diary, which was edited and published posthumously, much like that of Robert Falcon Scott. This means it can be a bit lengthy or even crude at times, but I still found it enjoyable.

The good thing is that Livingstone’s observations can be quite insightful at times. I don’t remember the exact wording, but at one point he says something along the lines of: why make fun of the superstitions of Africans if Europeans will categorically refuse to sit at a table with thirteen people?

One thing that remains unclear is whether Livingstone is primarily a missionary or an explorer. He doesn’t seem to be trying to convert a lot of people. And at one point he says:

I shall make this beautiful land better known, which is an essential part of the process by which it will become the “pleasant haunts of men”. It is impossible to describe its rich luxuriance, but most of it is running to waste through the slave-trade and internal wars.

To me, this sounds like someone who is on a rather worldly mission.

Livingstone’s feat of traveling to Central Africa in the 19th century is awesome. His writing style is a bit raw and wordy at times (probably due to the fact that this is a diary), but the story he tells is alright. His insights and observations are very valuable.

If you’re into the history of (non-violent) European exploration in Africa, give this one a try. 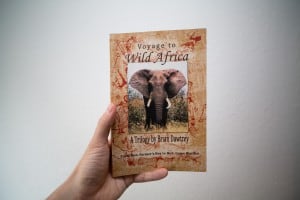 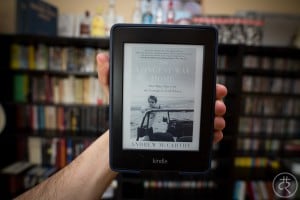 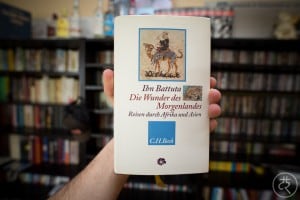