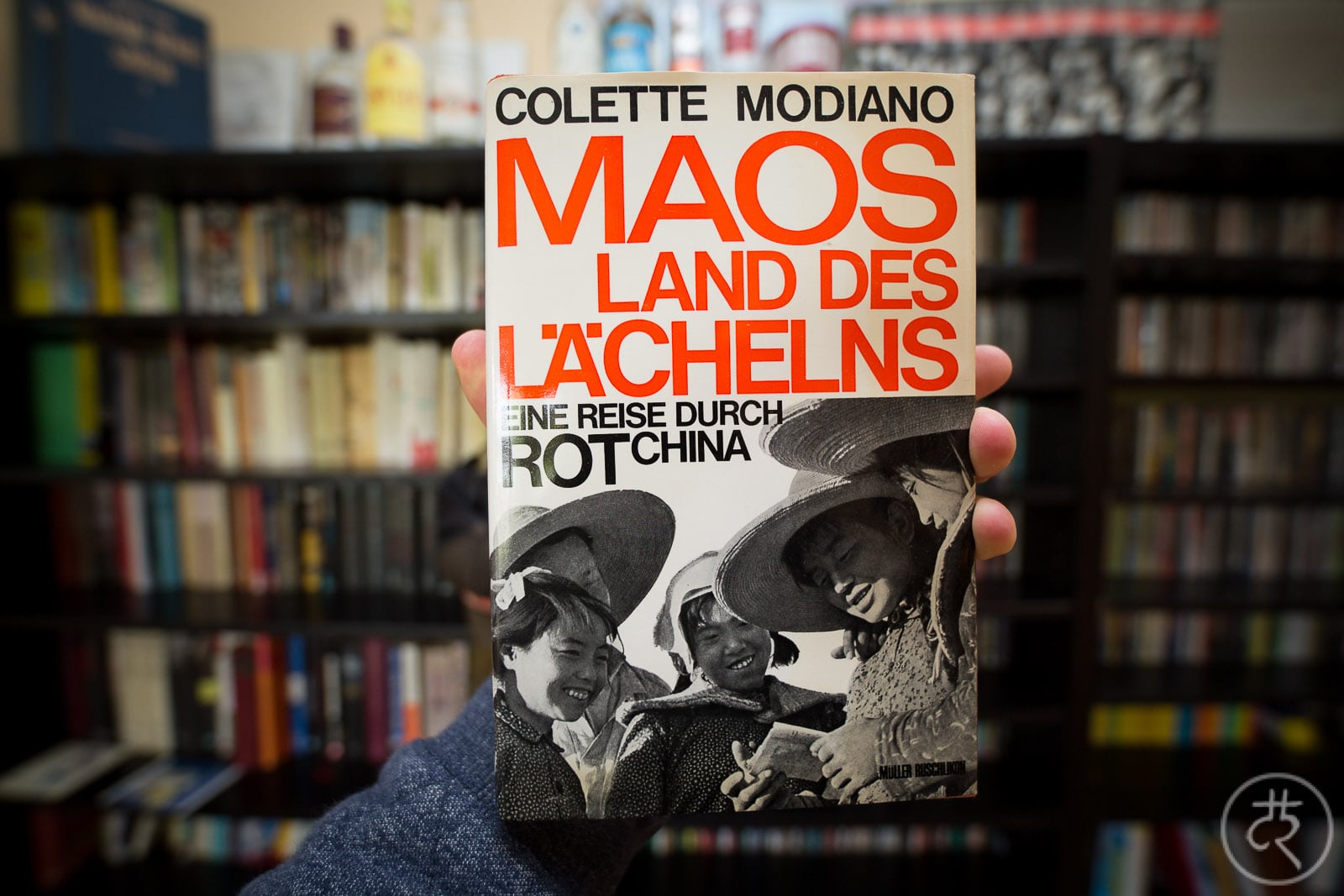 tourists between two layers of hell

The story: in 1966, Colette Modiano is working as a travel coordinator in France when she decides to assemble a group of wealthy Europeans and take them on a trip to China. This is a rare opportunity, as the country is pretty much sealed off from the outside world at the time.

Modiano wisely decides to take a sinologist with her, but that doesn’t change much – she still has to do most of the negotiating with the Chinese authorities herself. And negotiations are tough. Her group gets three mandatory tour guides who are with them all the time, and Modiano has to fight for visits to some of the historical sights when the group is expected to be visiting industrial plants instead.

The wealthy European tourists prove to be a pain in the ass as well, complaining about each and everything: the sights, the food, the hotel rooms. But Modiano manages to pull through, and when the trip nears its end, she finds herself somehow starting to like the country and its people.

Communism through the eyes of Colette Modiano, a tourist

First off, much of the historical information provided in this book is not correct – Modiano just doesn’t know very much about China. But this is actually a good thing, because it reveals something on a meta-level.

When Modiano tells us that the last great famine has swept through China before the founding of the People’s Republic, there is something we can learn from this: the Communist Party really did somehow manage to hide the millions and millions of deaths during the Great Leap Forward from 1958 to 1962 from the outside world.

And when Modiano naively marvels at the endless repetitions of “Mao Zedong Thought” in all of the public spaces, we can – or maybe we can’t – understand the madness that the people of China got hurled into during the so-called “Cultural Revolution”, just a short time after Modiano and her group have left the country.

looking for some sex appeal?

But that’s not even what I liked best about the book. Modiano is a humorous and honest writer. She can be critical of China, of her group, and also of herself, and she rarely tries to preach (and when she does, she fails). Mostly she just seems to want to share her personal opinions on things, and this is exactly what makes this book so worthwhile.

She is merciless when she talks about the lack of sex appeal in Chinese women at the time:

But when she muses about the probability of romantic feelings between one of her Chinese tour guides and a European tour member, then the people in her book suddenly come alive. This is when we get to witness a country of hundreds of millions taking a breath between two layers of hell (that of the Great Leap Forward and that of the “Cultural Revolution”). Or at least we see a tiny part of it.

Modiano’s feat of leading a tour group to China in 1966 is cool, and so is her storytelling. I enjoyed her writing style, and her insights and observations were good (albeit not being 100% grounded in facts).

If you’re into China under Mao, read this.