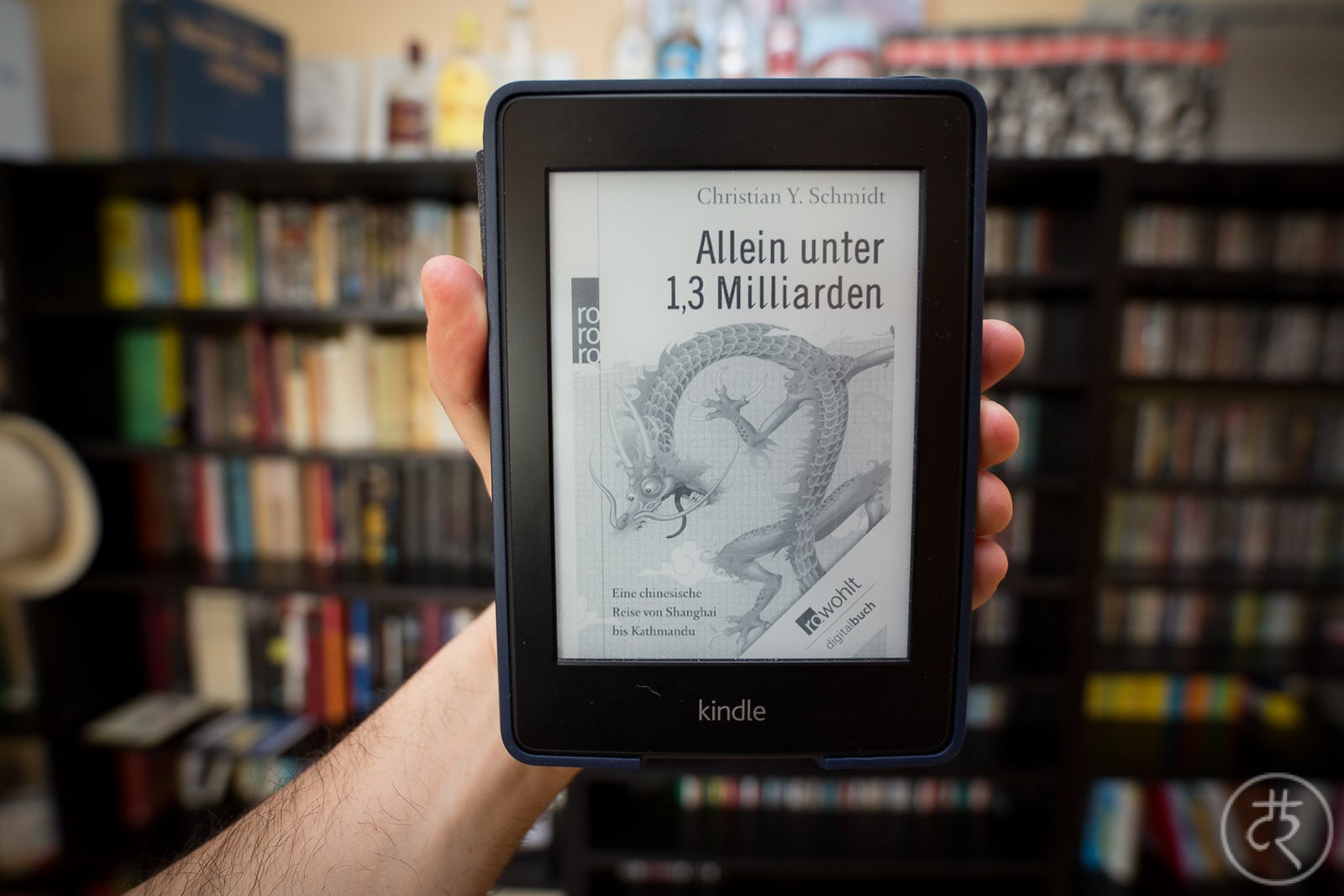 The story: in 2007, German journalist and satirist Christian Y. Schmidt, after having lived in China for two years, decides to embark on a journey. He sets out in Shanghai and follows highway 318 all the way to Katmandu. He is not very fluent in Chinese but he likes China very much. The journey takes him three months.

The book is okay. The writing style reminds me somewhat of other humorous travelers like Hape Kerkeling or Nigel Barley. It’s easy, and most of the time, it’s even a bit fun. Schmidt floats around China while nothing much is happening, and he tells us his thoughts about the country around him and about himself.

Generally, Schmidt seems to be rather optimistic about everything. Which is nice. He even repeatedly claims that he wants to “become Chinese”. Which is weird. You would think that one might want to master the language first. Also, Schmidt is a former Maoist, a detail which he shares whenever he can. Which is gross..

I think there are some things that are good about this book: first of all it’s fun. And secondly, Schmidt seems to be generally sympathetic towards Chinese people.

But then there are some negative things as well: Schmidt tries a bit too hard to make a point of being a friend of China. Yes, you like the place, and why wouldn’t you? But did you have to become a 100% yes-man in the process?

Also, he fails to provide the reader with any valuable insights. As the story goes on, it becomes increasingly clear that Schmidt doesn’t understand much of what is going on around him. There are some moments which are just painful to read:

“The Chinese know nothing of sentimental good-byes. They just say ‘see you’, turn around and go their separate ways.”

Schmidt’s feat of hanging out in China is nothing. His storytelling is pretty good, and his writing style is okay. The insights and observations he provides are mostly useless.

If you want to read something light and entertaining about China, you can give this one a try.