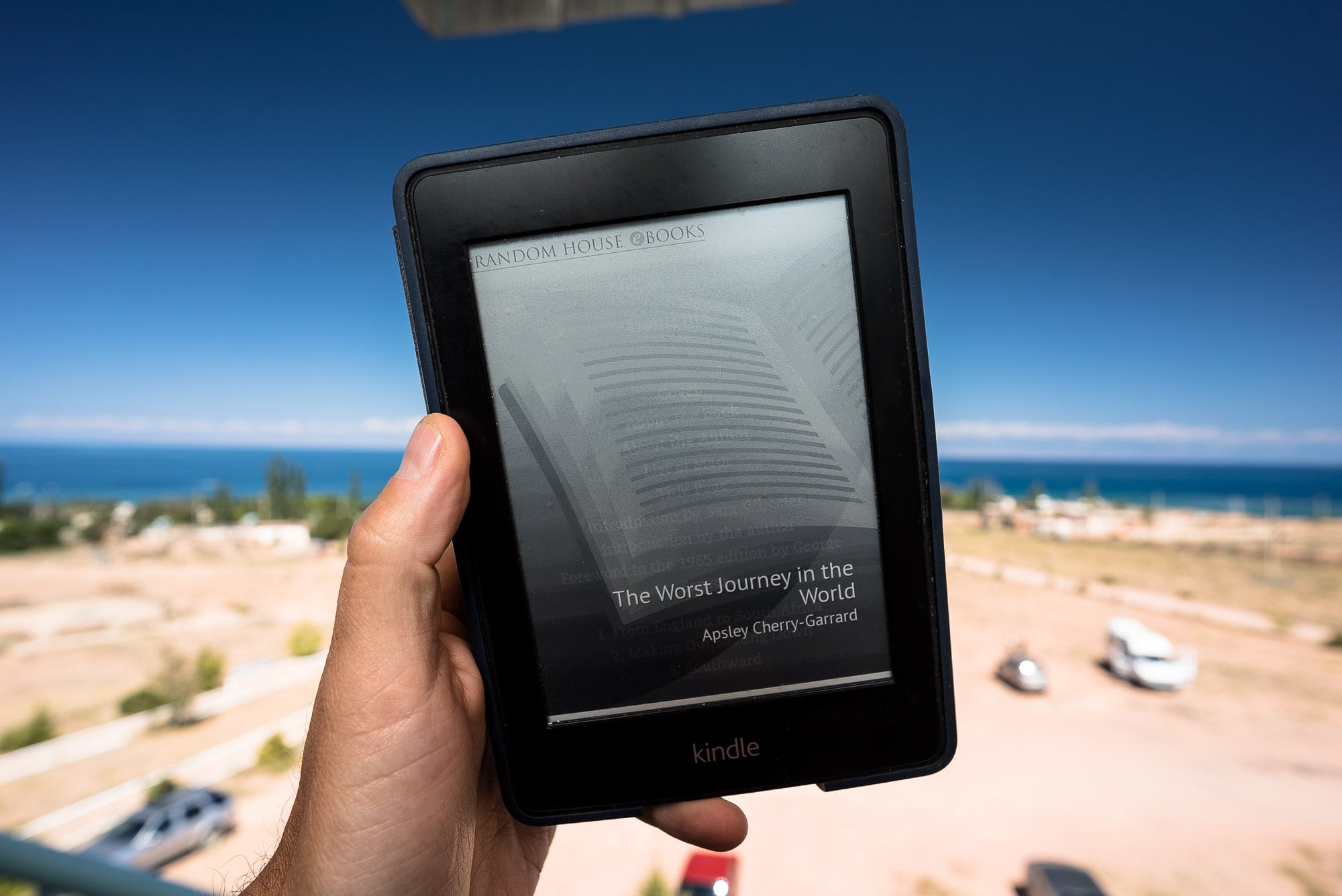 a bloated poet and a good quote

The story: it’s 1910, and young Brit Apsley Cherry-Garrard is a member of Robert Falcon Scott‘s expedition to the South Pole. He doesn’t go all the way to the actual Pole, which is why he lives to tell the tale.

This book is essentially about Scott’s mission, but also about how Cherry-Garrard and other members of the team personally experienced it. So it doesn’t consist only of Cherry-Garrard’s own writing, but also of interspersed diary sections from other team members

First things first: I was disappointed by this book. Not because it was very bad per se, but because I remember reading a list of the Best Travel Books Of All Time, and this one was all the way at the top. And since I liked both Scott’s and Roald Amundsen‘s accounts a lot, I had high hopes for this one.

This book has several serious flaws. First of all, it is way too detailed and ends up too long (600 pages). Cherry-Garrard gives us scientific details en masse, talks about measurements and experiments, and he provides us with lengthy descriptions of the geography.

Okay, Scott’s account of the journey had a bit of a similar problem, but then we have to remember that we are reading Scott’s unedited diary. Cherry-Garrard doesn’t have that excuse. His book is too long.

Second problem: the interspersed voices by other tour members. Sure it’s nice to hear not only Cherry-Garrard’s perspective but also that of the others, but this bloats the book even more. And sometimes the information they provide is overlapping or simply not interesting. I think the excerpts should have been more limited.

Third problem: the excuses. Scott and several others died, which was due to external circumstances (mainly the weather) and to mistakes made by Scott himself and by his team (and also by Cherry-Garrard personally, as it turns out).

Yet sadly, Cherry-Garrard invests a lot of his time and effort into defending himself and the other members of his team. This might be interesting as a document of the psychological toll that an expedition like this can take on an individual, but it’s not particularly entertaining to read.

So all of the above was pretty bad. This begs the question: what’s good?

First of all, Cherry-Garrard can be quite poetic.

“And if the worst, or the best, happens, and Death comes for you in the snow, he comes disguised as Sleep, and you greet him rather as a welcome friend than as a gruesome foe.”

This reminded me of Jack London. Which, in this case, is a very good thing.

Secondly, there is an awesome story hidden in this book. It’s called The Worst Journey In The World for a reason. Now we might think that the title must be referring to Scott’s journey, which could be considered the absolute worst journey ever (leading to his and his friends’ deaths). But this is not what Cherry-Garrard had in mind.

The real worst journey starts at about page 250. It’s about Cherry-Garrard and two others leaving camp in winter, clawing their way through total darkness, trying to retrieve a few penguin eggs, and almost perishing in the process. This is the actual “worst journey” that Cherry-Garrard is talking about. And it is as horrible as it is well-written. It is truly awesome and makes this book worthwhile.

And finally, there is the part where Cherry-Garrard uses the personal diary of fellow tour member William Lashly. It starts at around page 397, and it is about Lashly’s team of three trying to get back to camp after accompanying Scott as far as they could. Now this Lashly is either a terrible wordsmith, or he just doesn’t care, meaning that his style is terrible. But for some reason, the story he lays down is more gripping than almost all of the rest of this book. I loved it.

how to read this

I don’t know why anyone would rank this book at the top of a list of travelogues. But then I don’t understand why people seem to love Kerouac‘s ramblings so much, either. But unlike Kerouac, this one has more than just the occasional spark of poetry.

Here’s how to read this book for maximum enjoyment: read the beginning, then skip over most of the details and go to the actual worst journey. After this part just keep reading, but whenever Cherry-Garrard (or the others) get lost in details – skim over them. But make sure not to miss Lashly’s account!

Cherry-Garrard’s feat of living through the expedition is awesome. His storytelling is good, his writing style is excellent (at times), and his insights and observations are good as well.

If you’ve read Scott and Amundsen, and you want more, then this one is for you.

Also read: Karl Bushby, for another account of a tough journey. 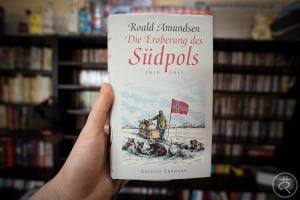 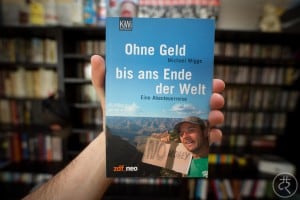 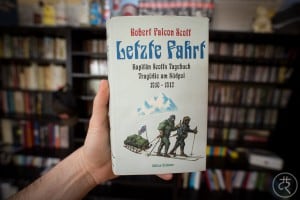