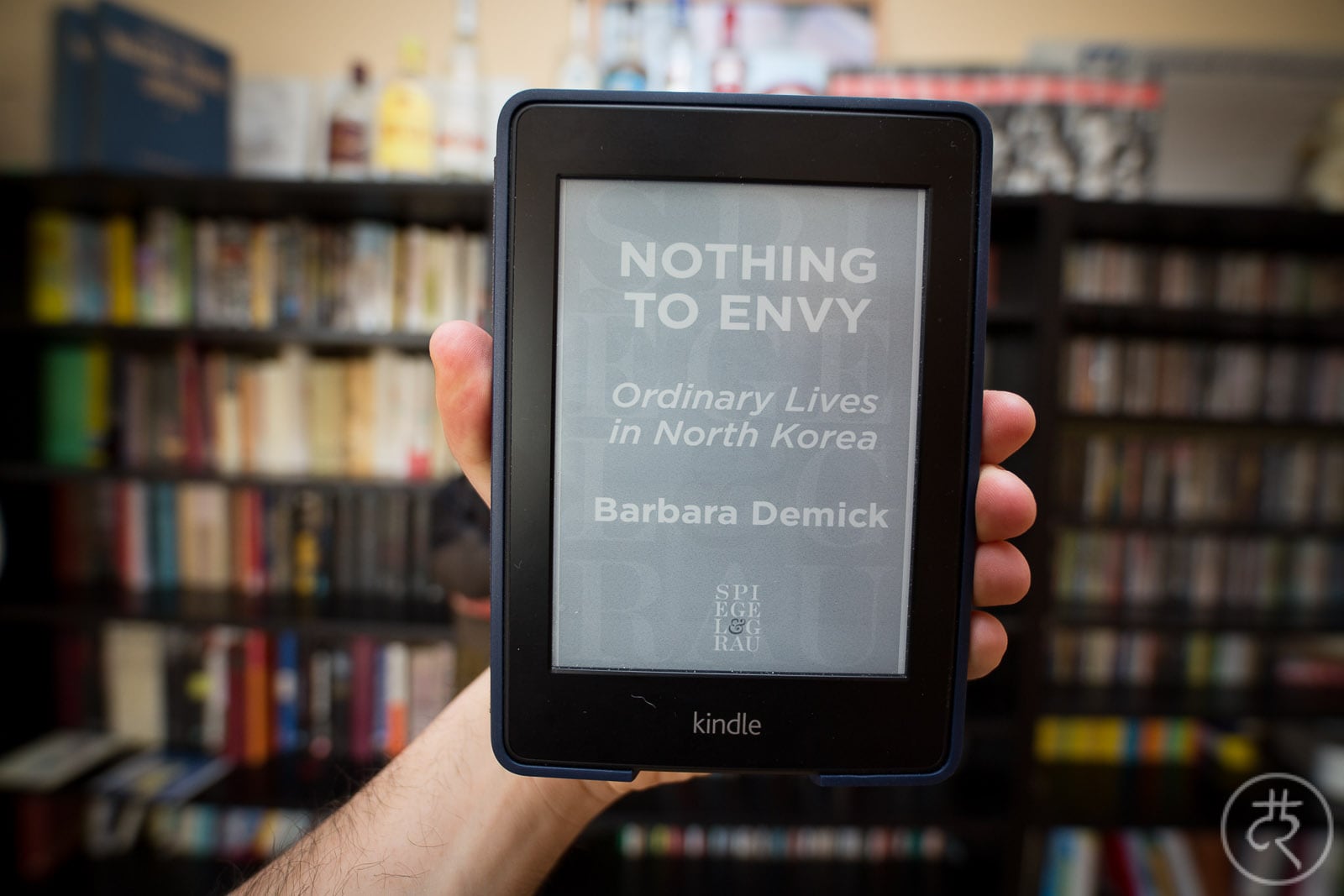 The story: BD is an American journalist based in Seoul in the early 2000s. She interviews defectors from North Korea, concentrating on a mid-sized town outside of Pyongyang. The stories she gathers are those of several different people from all walks of life in the Democratic People’s Republic of Korea, mostly taking place in the 1990s and 2000s, with some dating back to the 1950s. This book has BD trying to fit these stories into the bigger picture by retelling and novelizing what she has heard.

It’s a tough read, tough in various aspects. First of all, the stories are so horrible that they are sometimes hard to believe. It’s definitely more “1984” than “Brave New World”, and it presumably being “factual” makes it not very appealing for bedtime reading. Also, the book is a bit hard to get into. BD tells the lives of many different characters, splitting their stories into multiple parts, sometimes intertwining them or giving additional background information. But it gets better after the first 100 pages. What’s left is just a sneaking suspicion along the lines of “this can’t be true.” Who am I to know anyway? I have never been to North Korea. I am more than willing to think that it can’t be that bad. But so was Lord Chamberlain. And history has shown us repeatedly that dictatorships (and not only dictatorships) are able of all sorts of atrocities.